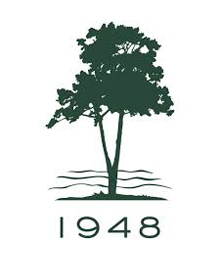 Lester George completed a comprehensive renovation project at Vestavia Country Club earlier this year. Tees, greens, fairways, bunkers and cart paths on all 18 holes were updated – 10 of which were entirely rebuilt. In addition to added water features and a new irrigation system, a brand new practice range was constructed under George’s direction. The project was 12 years in the making, beginning with the club’s creation of a long-range architectural course committee in 2006. Following interviews with almost a dozen architects, in 2011 Vestavia selected Lester George to create a master plan. Construction began in January of 2017 and was completed in June of the following year.