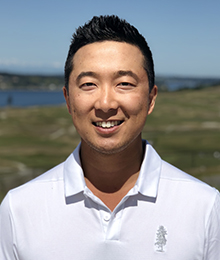 KemperSports Management named Ryan the 2018 Golf Professional of the Year. This award recognizes all his efforts establishing the Chambers Bay Academy and its proven model of growing the game.