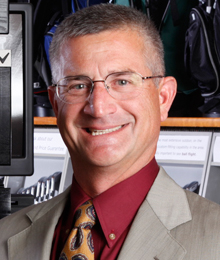 Approximate number of free “tune-ups” and lessons given per year: 300