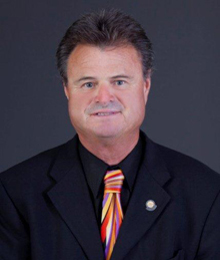 Rick has been a PGA member for 30 years. Rick has received many awards including the Midwest PGA Section Junior Golf Leader award in four consecutive years from 2008–2011. Rick was also named the 2011 PGA of America Junior Golf Leader. Additionally, he has been voted a Top 100 Golf Instructor in America by Golf Magazine 18 times in his career. Aside from his awards, Rick serves as the president of the Heart of the Ozarks Junior Golf Foundation, which has raised over 1.6 million dollars for junior golf.