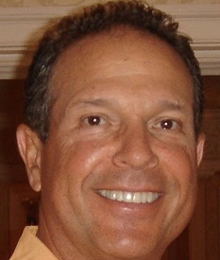 A PGA Master Professional since 1991, Ed Ibarguen has been recognized by his peers for eight section awards (twice as section Teacher of the Year) and in 2015 was inducted Carolinas PGA Section Hall of Fame.  A Top 100 Teacher since 2001, Ed has served seven terms as a national committee chair of four major PGA committees including Teaching & Coaching (2013-2014).  He is currently serving his second consecutive term as the national PGA Education chairman.