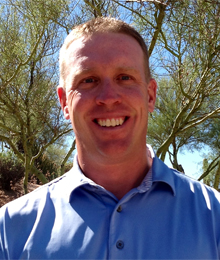 Growth of the game initiatives: Get Golf Ready