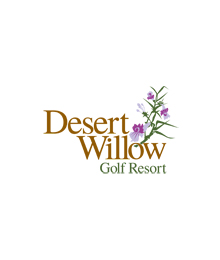 Best range promotion: Summer Range Membership – Membership cost was $249.00 from May 30th – September 26th and included unlimited access to the practice facility. We sold 15 memberships by sending out a monthly email blast promoting the program. We offer an annual program as well, and usually sell 35 to 40 of these memberships, resulting in revenues of $30,000 +.