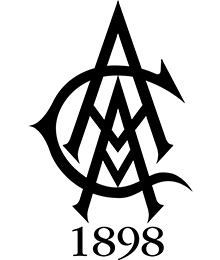 Atlanta Athletic Club made multiple improvements to the range in 2020. The basin of the range was raised to improve drainage. Many raised target greens with bunkers covered with synthetic turf were added. Groups of trees were added, as well as raised fairways that simulate real playing conditions. The “pine straw”areas among the groups of trees are also covered with brown synthetic turf to make it easier to collect the practice balls. ReeseJones Architecture oversaw the project. An autonomous range picker, geo-fenced by GPS and capable of working at night, was also purchased.