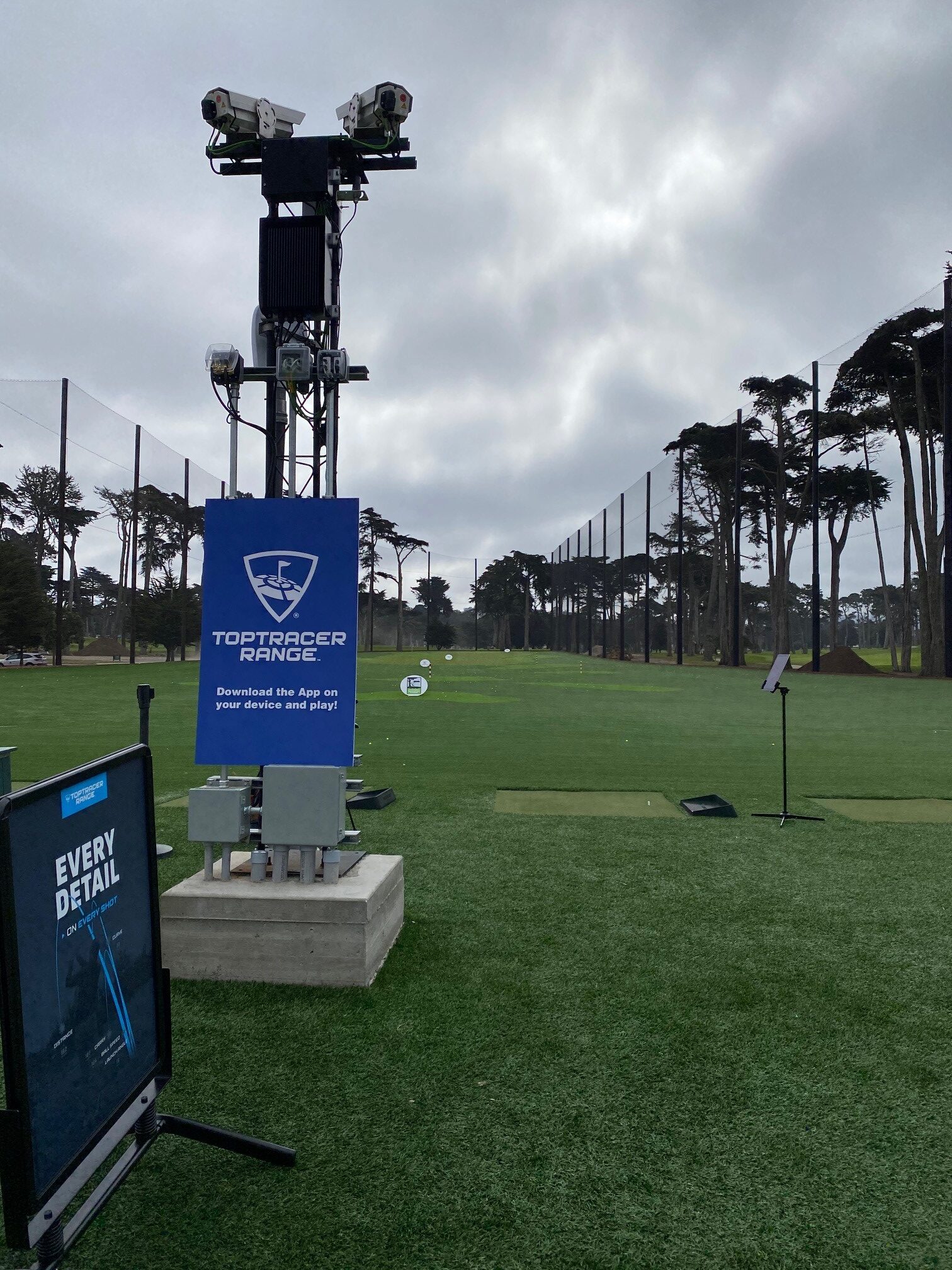 TPC Harding Park in San Francisco, California, has completed a renovation of its practice facility. The city-owned public course – the only one managed by the PGA Tour – began work in November 2020, shortly after re-grassing its Fleming 9 golf course.

Following completion of the practice facility renovation, TPC Harding Park now offers golfers the opportunity to practice on artificial turf hitting bays, an expansive fairway with nine targets, a new putting green and a new short game area. Toptracer Range technology has also been installed to allow golfers to measure the speed, distance and direction of their shots. 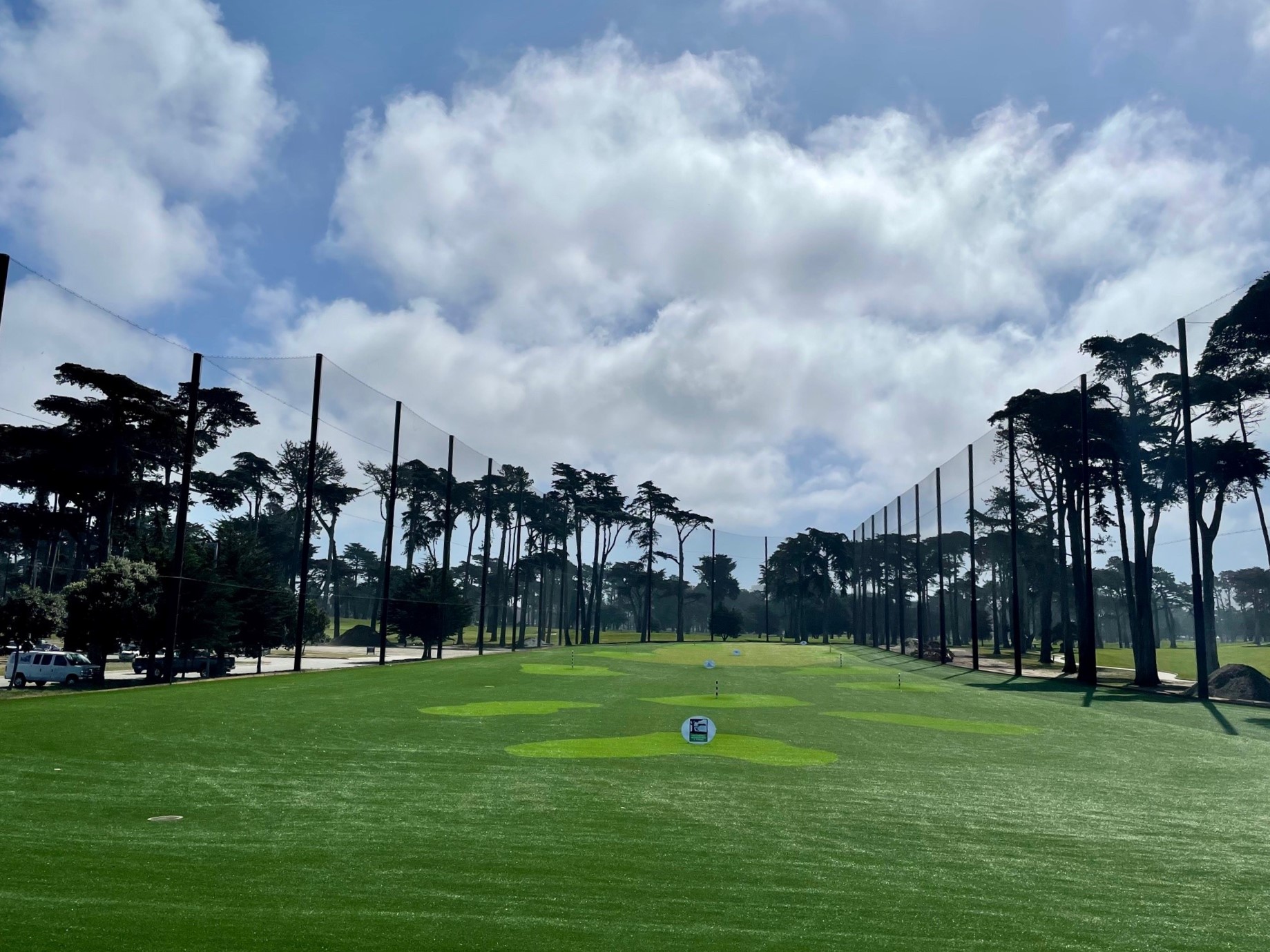 “We’re incredibly proud of the end product and to be the only driving range in San Francisco with this cutting-edge technology,” said Tom Smith, PGA General Manager at TPC Harding Park.

“TPC Harding Park is a jewel that shone brightly during the 2020 PGA Championship,” said Philip Ginsburg, General Manager of the San Francisco Recreation & Parks Department. “But it’s always been a treasure for locals – from high school kids to elderly folks who walk the course for exercise. The new practice facility just adds to the fun, and its high-tech component is something both avid golfers and novices will enjoy.”