There are a number of courses that run parallel and adjacent to the Old Course at St. Andrews and some are utilized for parking, as well as creating a driving range during the week of the Open Championship.

The R&A decided to put the range exactly where they had it in 2015 – on the first and eighteenth fairways of the Jubilee Course. Though it is deep in some areas – as far as 340 yards before a net protects the hundreds of parked volunteer and press cars, and the greenskeeper’s house on the Jubilee’s 17th hole – the range is extremely narrow for a major championship. 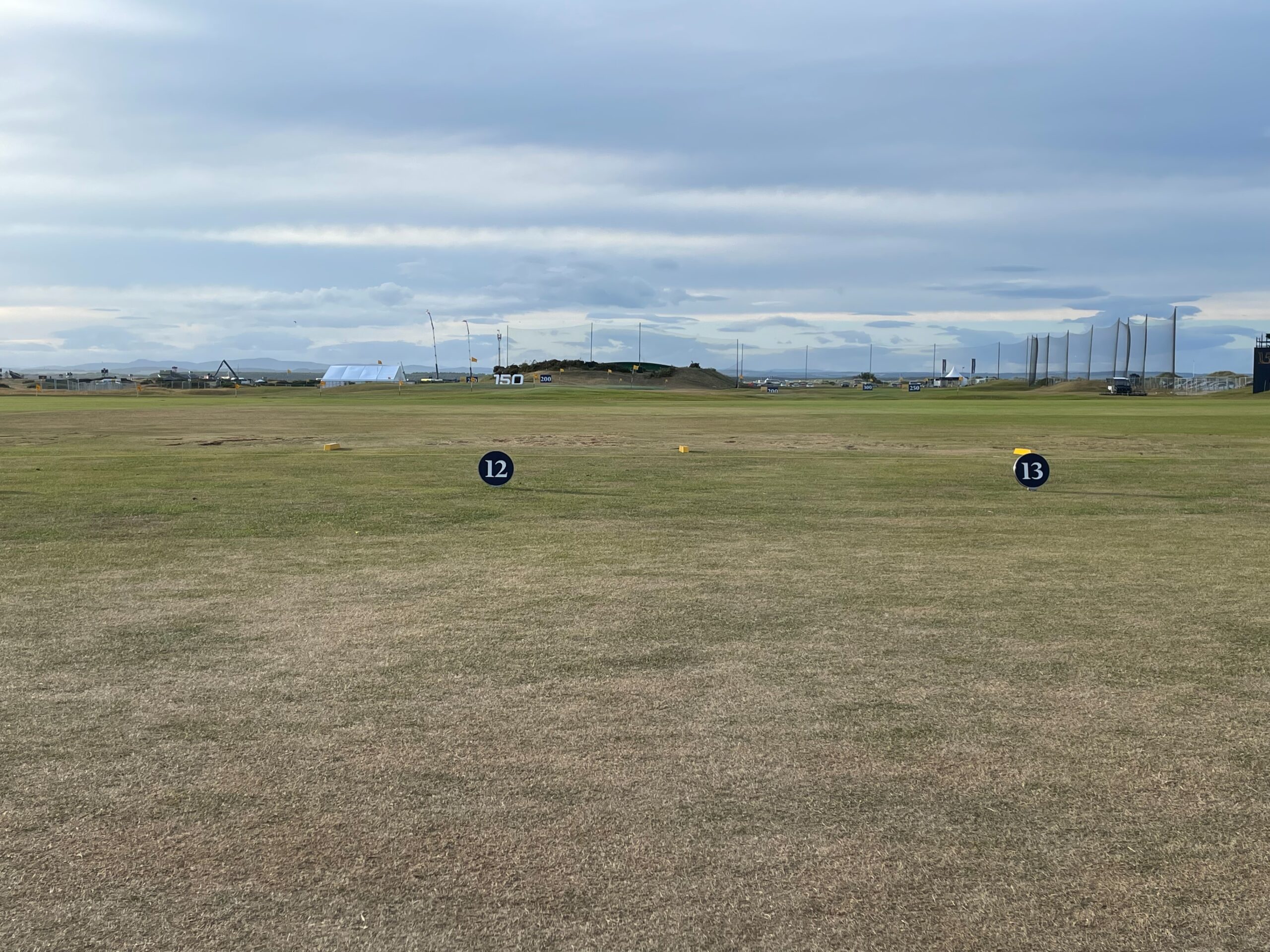 It only has 27 spots down the line to hit shots onto the practice area. Of course, Monday through Wednesday are always the busiest days on the driving range at majors, and there were times when players had to wait their turn to get a spot. Some would wait, others would move on to chipping or putting on the practice greens of the New Course just about 50 yards to the left of the range and right next to the New Course clubhouse.

Once on the small range, players hit the same direction as the first seven holes on the Old Course, so it’s good preparation for what they’re about to face. But for some of the right-handed drawers of the ball, it wasn’t the best thing for their game, as the prevailing wind was always left to right, fighting against their preferred ball flight. 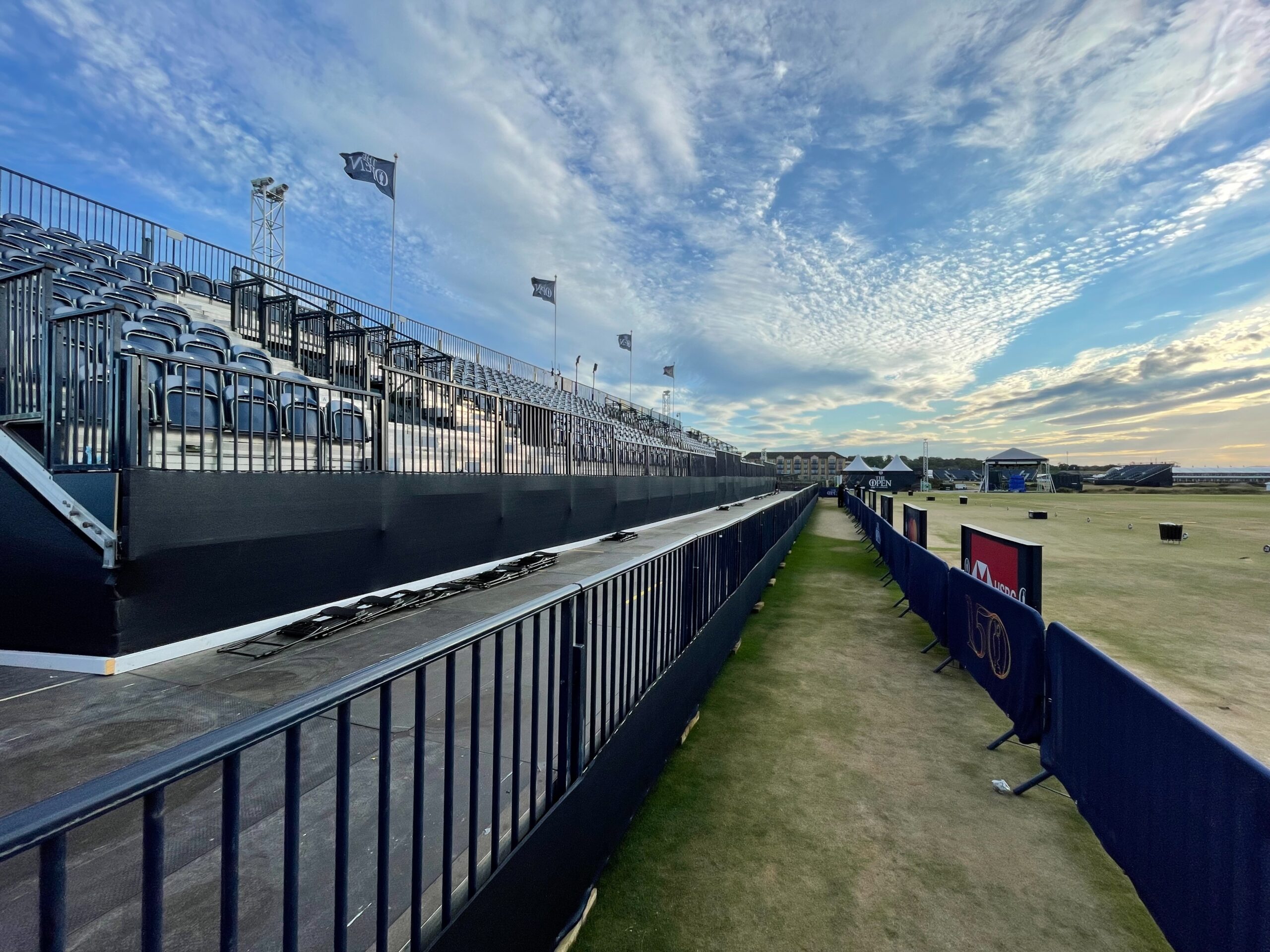 “I honestly liked the range and the setup for us, but I tried to hit as few balls as possible,” Webb Simpson said. “I don’t like having to hit a draw into that kind of wind direction.”

Stewart Cink has played in 24 Open Championships, and he was quite happy with the way the range looked. He was able to find some targets when he made the effort.

“I’m just aiming at things on the range in the distance, the same way that I would on the course. You make the best you can out of the practice area. This one here is really well-designed and they’ve done the best that they can do,” Cink said. “It’s got links turf and a little bit of breeze, and that’s what you want to prepare for the Old Course.” 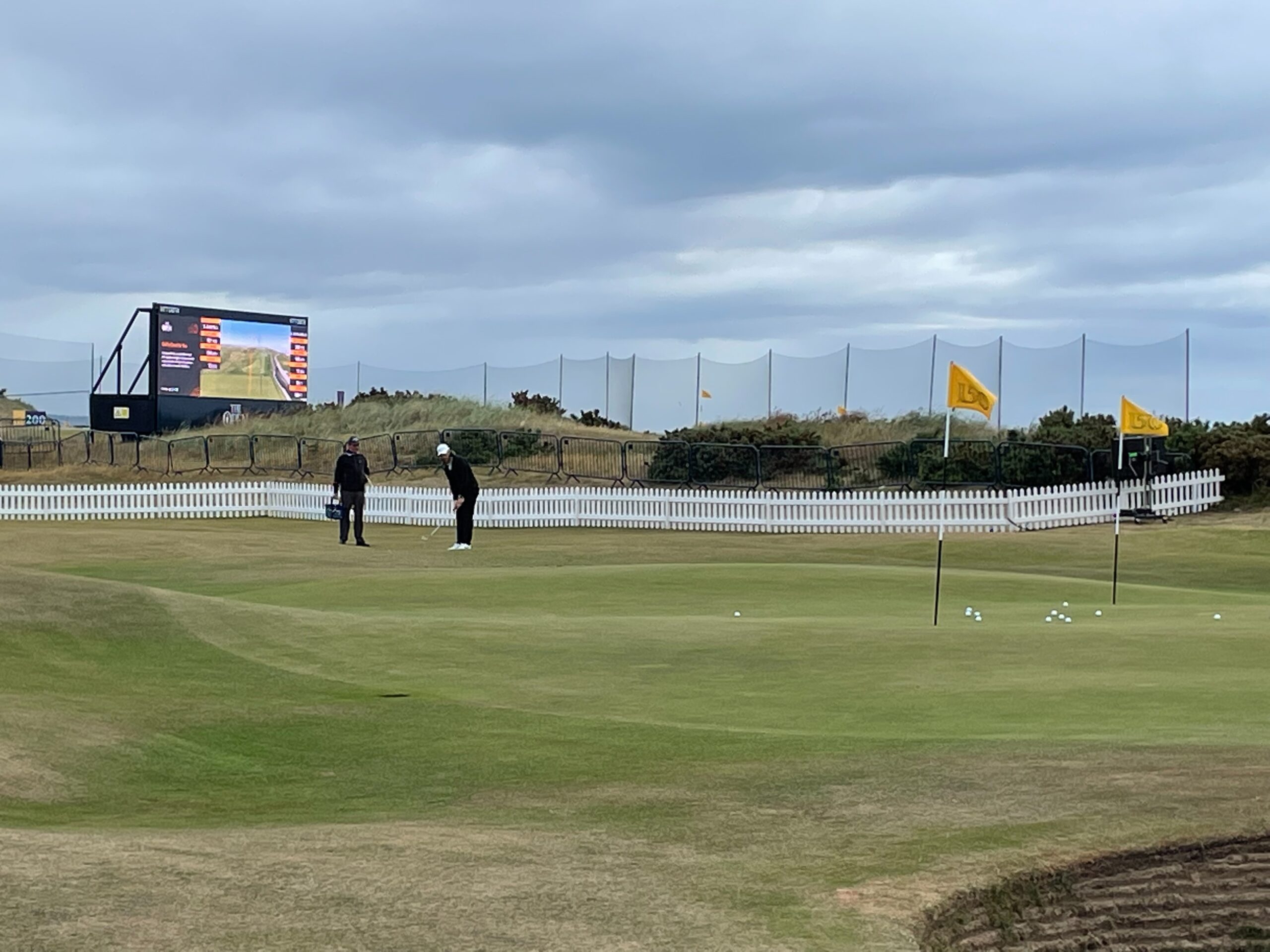 Brandon Wu is playing in his third Open Championship, but first at St. Andrews. He liked what he saw on the range. “Yeah, it’s great, and it gives you the same left to right wind that we see from the same direction as the first seven holes. So, you just have to be careful drawing the ball into the right to left wind. Be careful not to overdo it, or else your ball flight might be in jeopardy for the whole round,” Wu said.

There are eight bunkers on the driving range. But none are visible from the players’ perspective, as they are backwards pot bunkers, visible if you’re coming from the other direction looking straight down the Jubilee course’s 18th hole. The range faces straight down the 1st hole on the left side and back down the 18th hole on the right side of the range. The 18th green is visible sixty yards in front of players as well, and can be utilized for pitch shots. 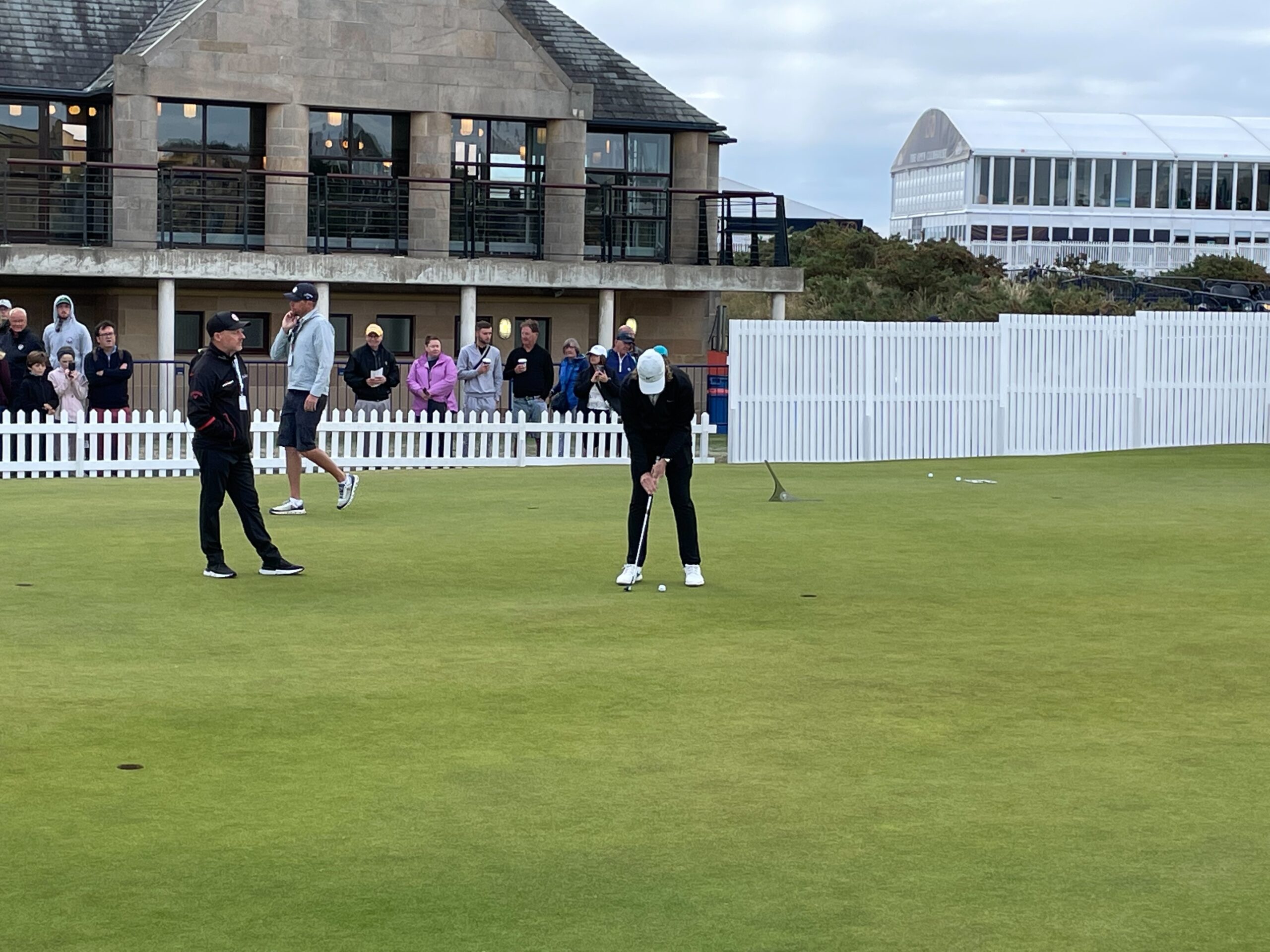 Once players get on the Old Course itself, Wu says there are some creative targets and lines they can take, especially because it’s such a flat course. 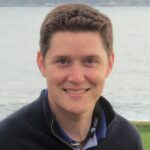 Garrett Johnston is a golf journalist who’s covered over 30 major championships. He hosts the Beyond the Clubhouse Podcast with players, caddies and broadcasters, and you can listen to it here: