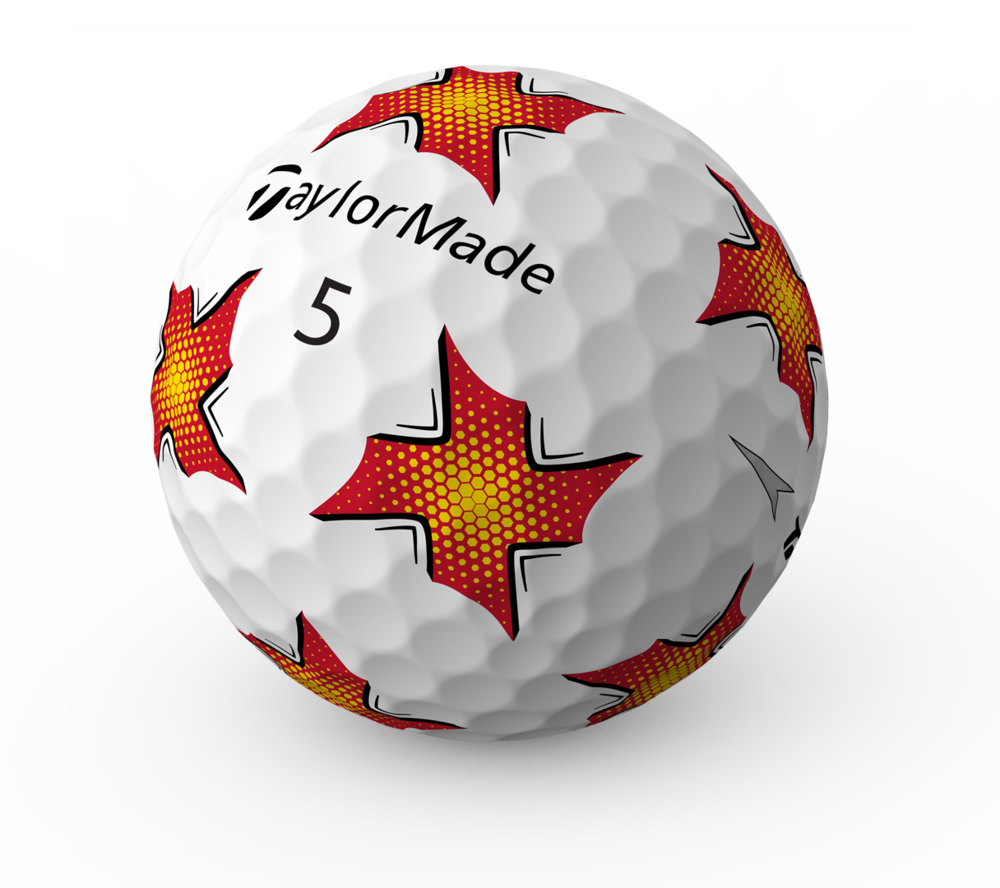 The Genesis of TP5 Pix

The fastest growing segment for TaylorMade in the golf ball category is non-white (traditional) product. Golfers’ growing trend toward playing a golf ball that allows for a different look has also opened the door to improving visual performance and visual technology through the use of machinery that has never before been used in the space.

Pix, derived from ‘pixelated’, was designed following extensive research with partners at Indiana University, the same team the company has used for a multitude of projects including TaylorMade’s most recent putter line, Spider X, which features the all-new True Path™ alignment system that was optically engineered to help golfers visualize the intended target line for improved putting accuracy.

First and foremost, Pix™ is easier to see than a normal white golf ball. The human eye processes lighter colors more efficiently when it’s darker and darker colors when it’s lighter. It’s this phenomenon that led designers to the two-color design of TP5 Pix. Whereas most competitive products have only one color within a single image or shape, TP5 Pix’s unique design features 2 colors within one shape, further enhancing visibility and delivering a product that’s easy to see, regardless of the time of play during the day. Producing this shape requires a unique, one-of-a-kind printing machine which has taken more than 18 months to design and develop.

In almost every sport utilizing a ball in play, the ball itself delivers immediate feedback – such as a baseball’s spin out of the pitcher’s hand. The larger contrast graphics of TP5 Pix allow golfers to see how much overall and side spin is generated around the green. Pix’s unique pattern with 12 evenly-spaced images allows the product to show spin when putting and chipping. The feedback the ball provides allows the golfer to immediately see the amount of spin being generated and the direction of that spin on shots on and around the green.

“White, round and sits on the ground is no longer the norm for golf balls. Visual technology has given us the opportunity to not only change the appearance of the golf ball but also allows for players to see immediate feedback where spin matters most – on and around the greens.”