Practicing to Success: Coaching Juniors to the Right Path 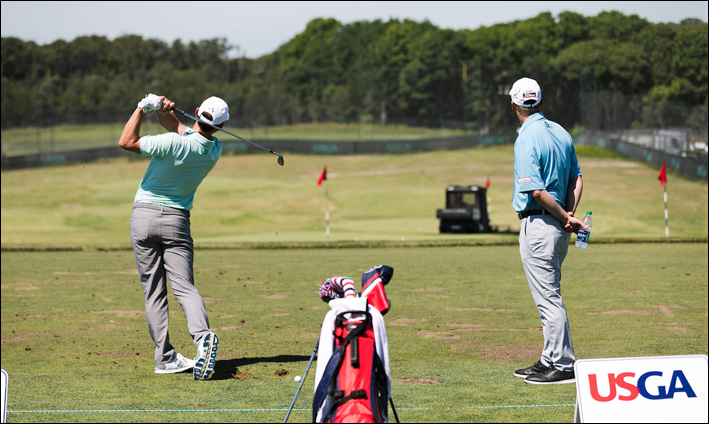 Many young golfers dream of playing the game at the collegiate level – but what does it really take to reach those heights? Golf Range Magazine spoke to some current and former college golf coaches to find out how the practice range and playing habits contribute to a player’s success.

Golf Range Magazine: From the standpoint of statistics, do you think it is important for younger competitive players to keep tabs on all aspects of their games statistically?

Stats at this age (13-17) aren’t all that important. Their games are going to change from week to week. What is important is that the players always work on the weakest aspects of their game….and they can never spend enough time on their short game. Low score wins! Find your way to shoot your lowest score.

It is absolutely important for players to start keeping stats. Basic at a younger age and, as they transition into more competitive tournaments, more detailed stats. Juniors should begin [at an early age] to have an understanding of what happened [in their rounds], and why. This can keep their minds off actual score, and more on process-related thoughts.

“Yes, and no need to use a statistical service. Good old-fashioned Excel spreadsheets will do the trick!”

Golf Range Magazine: We asked PGA Head Teaching Professional at Tupelo Country Club Drew Belt about time spent on the practice range versus the course, and he shared what he considers “The Ultimate Range Practice Session.”

There are many different types of drills and ways to practice. But the common theme throughout your practice should be ‘intention.’ Each shot needs to be hit with a certain purpose and thought. 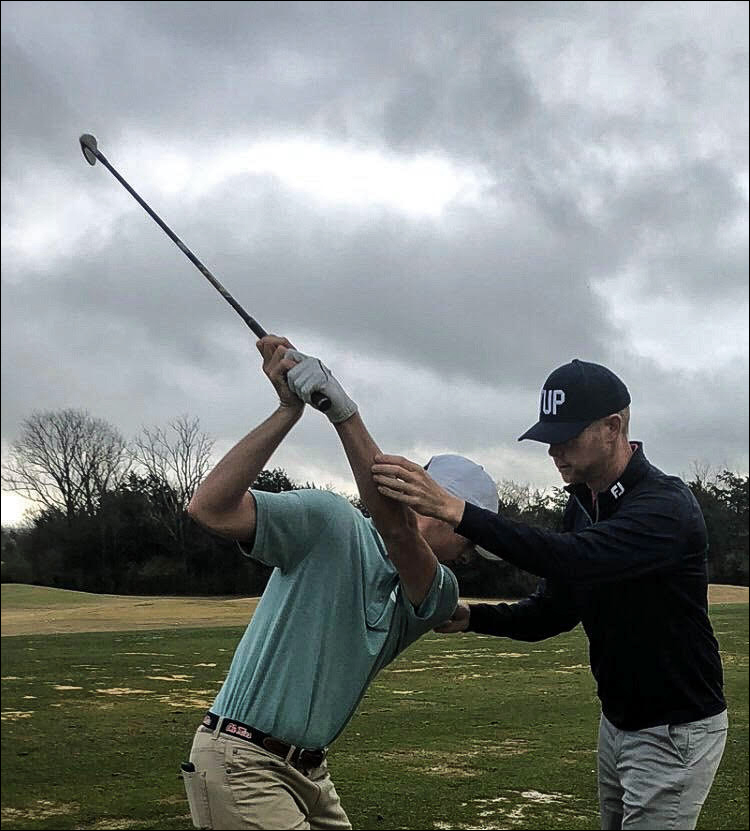 Whether it be full-swing, putting, or chipping, the first thing to do is start your [practice] session with block practice. This includes checking your ball position, grip, alignment, distance to the ball – all the fundamentals that make you succeed.

You can also use the first ten minutes of block practice to work on a drill or something that pertains to your motion. With putting that could include placing tees in the ground – [when] chipping it could be a stick in the ground.

Here is an example of a normal full-swing range session for all my players, [using first four greens on the range]:

c. Green 3 (160-180 yards) – Divide green into two halves right and left. Hit draw into left half and fade into right half (for right-handed players). Must get six of eight to move to next green.

Golf Range Magazine: What type of player is more typically successful at the collegiate level?

Both types can work. Every team needs consistent players but also needs guys [who] can go low from time to time. I’m not sure if their course management (go for broke) is the issue or if they are just erratic players. Either way, it takes a different talent to shoot low scores and this is the best way to get a coach’s attention. 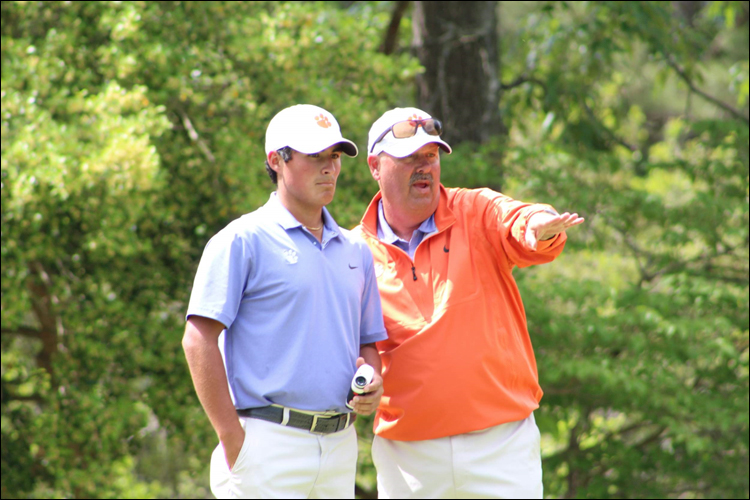 Both types of players can be very successful in college. First, the consistent player because [he or she] will be a constant contributor to the team. Second, a player [who] might not be as consistent, but has more of a potential to go low, can help as well. I believe both players can and have been successful.

A, if they are shooting low enough. My most successful players have been A’s.

Golf Range Magazine: What are some of the more important off-course traits that coaches look for from a prospect?

We rarely see many of the golfers when they aren’t competing, but we do pay attention to their relationships with their parents and other players. How they treat their parents and fellow-competitors seems vital to their recruitment. Players [who] are good teammates and easy to coach are always respectful and appreciate the opportunity they are given. Players [who] show disrespect to their parents and playing partners will destroy a team and be a nightmare for any coach. Understanding that golf is what they do, and it isn’t who they are, is the first step to being successful.

Respect for parents/coaches, high-achieving academics, emotional resilience, positivity, being coachable in every aspect of your life.