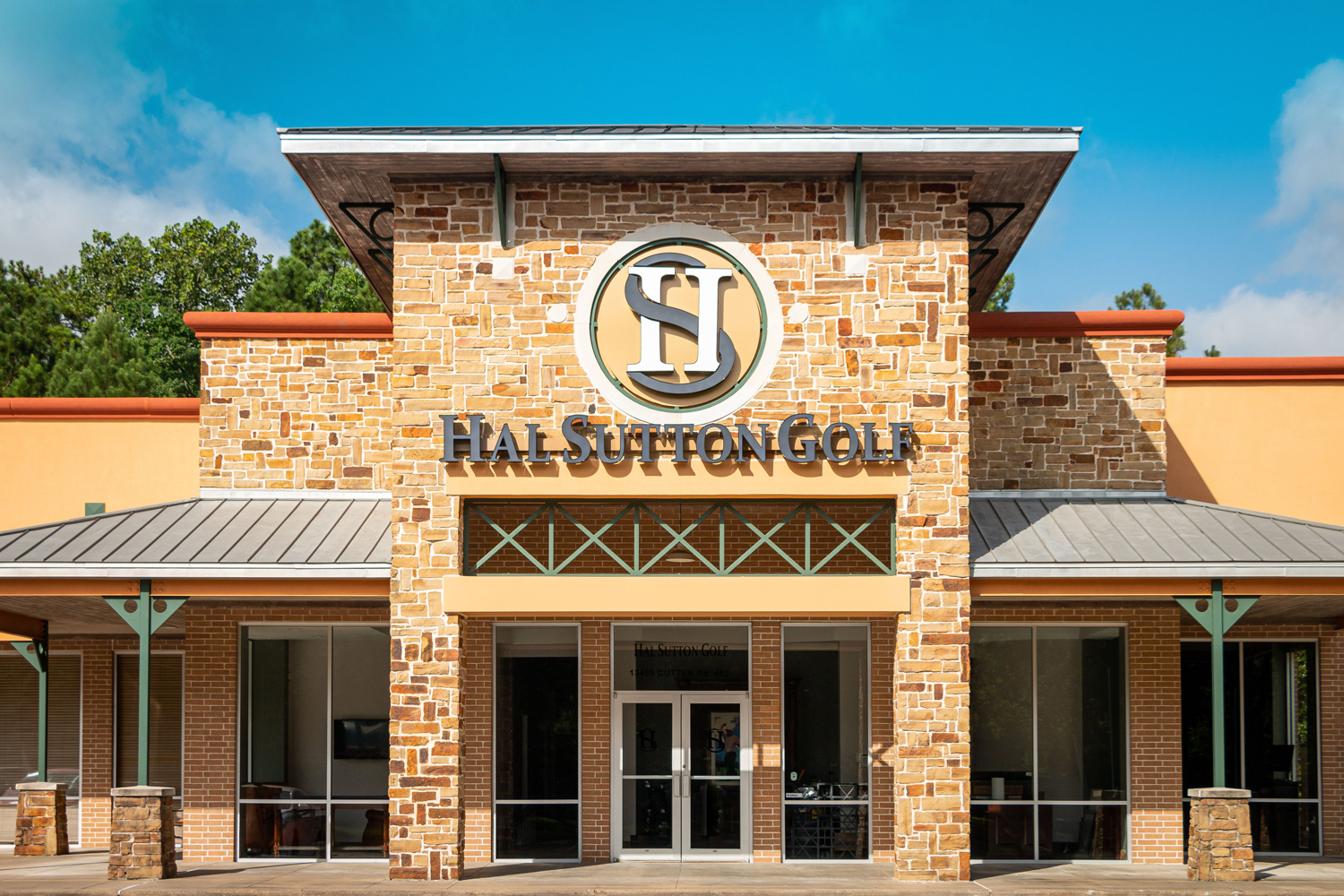 “Be the right club today!” It’s as iconic a golf quote as Gary Koch telling Johnny Miller “That’s better than most” or even Happy Gilmore exclaiming “Somebody’s closer”. It was the 72nd hole of The 2000 PLAYERS Championship, and Hal Sutton hit the most clutch six-iron of his illustrious career, securing the victory over Tiger Woods at TPC Sawgrass. The two-time PLAYERS Champion and victor at the 1983 PGA Championship has a resume that would stand up to most others. Fourteen PGA Tour wins, four Ryder Cups, and one Ryder Cup captaincy later, Sutton starts an exciting new venture in golf, Hal Sutton Golf, a state-of-the-art teaching academy that opened its doors in Houston on August 1st. 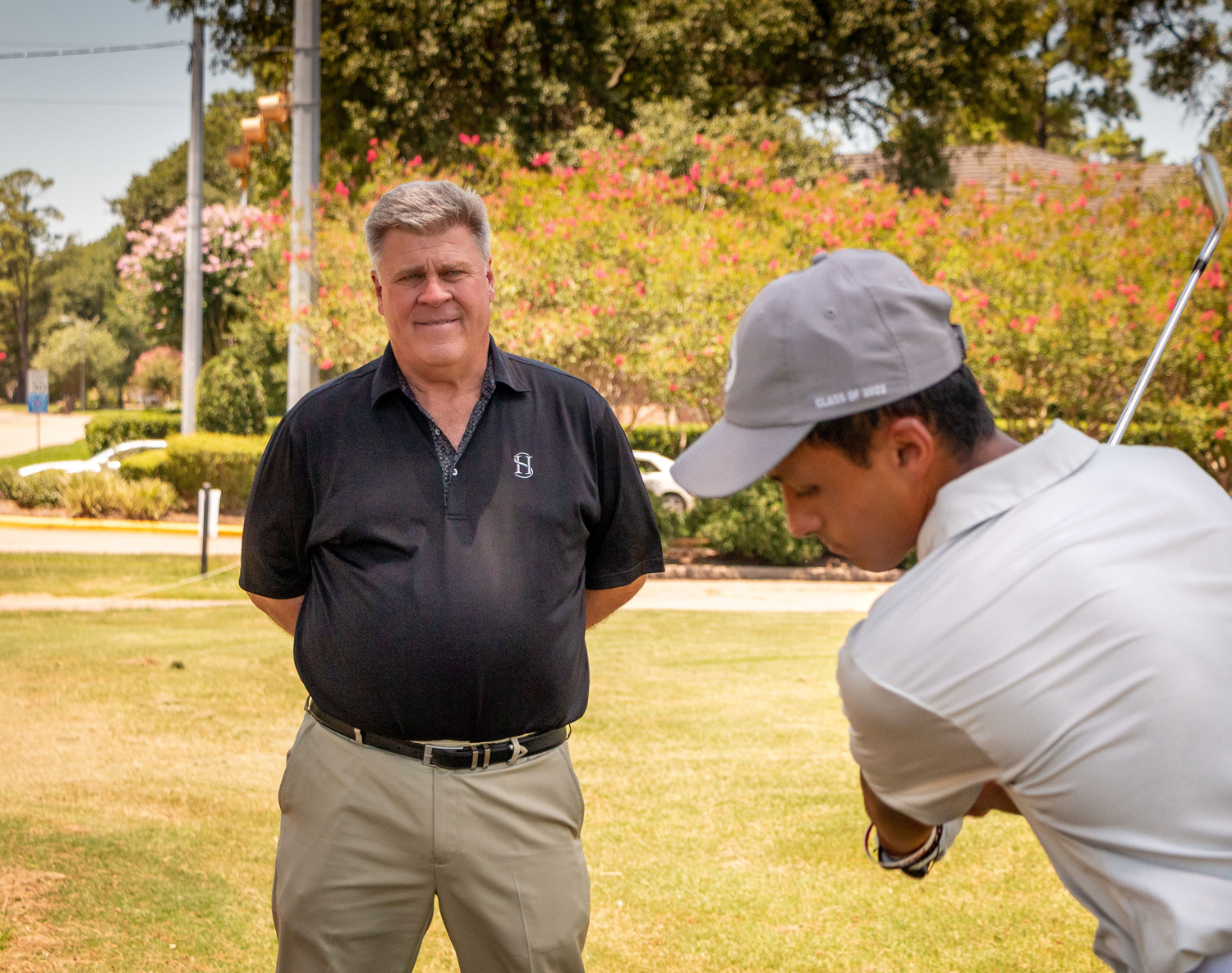 Back in 2017, Sutton opened the Hal Sutton Golf Academy at Big Easy Ranch in Columbus, Texas. However, with the facility’s location being 75 miles from Houston, Sutton felt its remoteness was a hindrance to building the business. “We taught mostly kids. But if a mom brought her son or daughter out there, she’d have to take half a day for a one-hour lesson,” Sutton lamented. Today, The Golf Academy at Big Easy Ranch remains under the direction of PGA Director of Golf, Casey Russell. 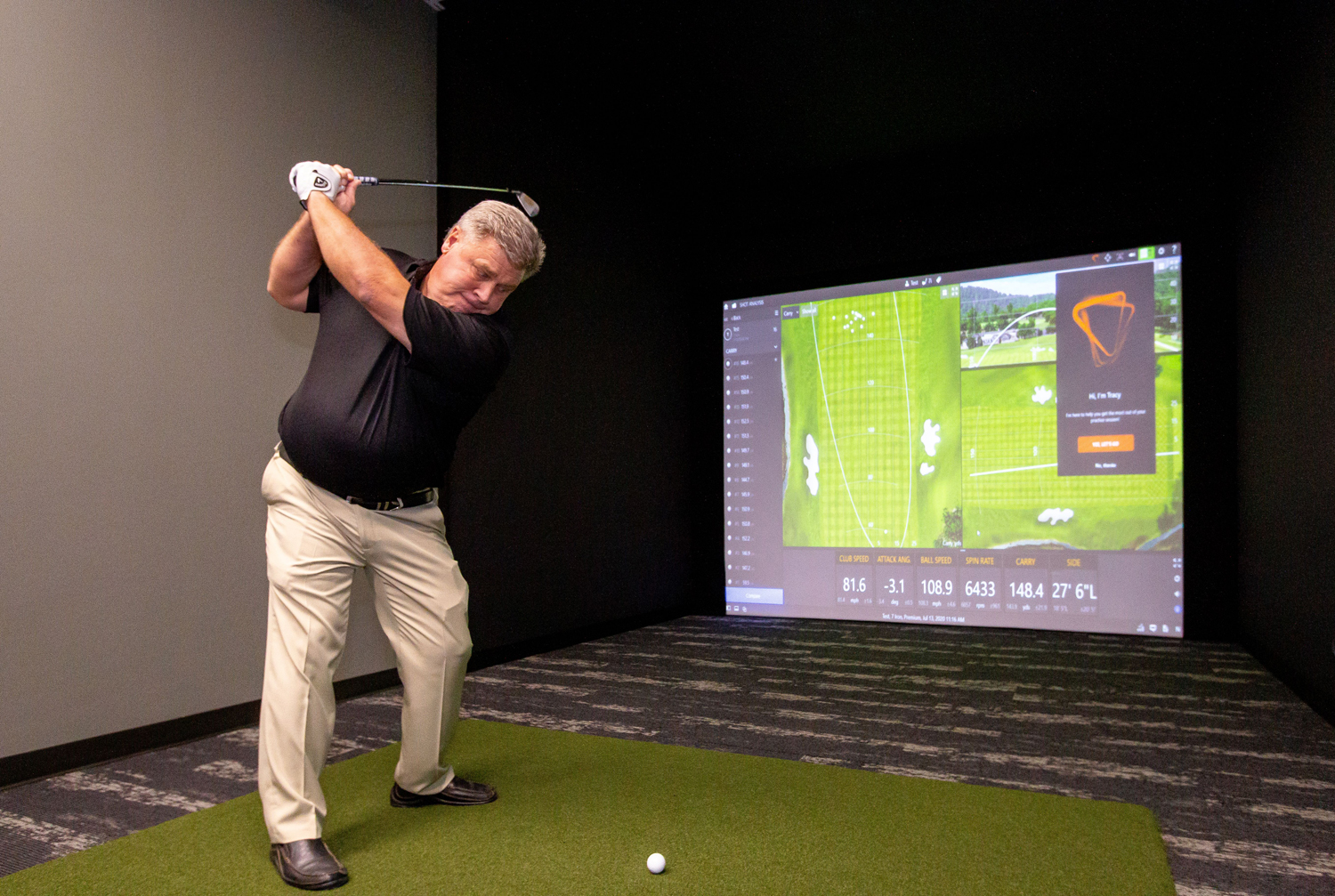 Sutton, on the other hand, is excited to collaborate with Chase Cooper, a former playing professional and astute voice on golf teaching technology. “I brought Chase Cooper in – he had a lot of knowledge when it comes to 3-dimensional golf. We bought all the bells and whistles and put them in the new academy,” Sutton boasts. Hal Sutton Golf is an indoor academy, but Sutton has arrangements with various local golf facilities to bring his instruction outdoors and onto the golf course. “It’s kind of the best of both worlds.” 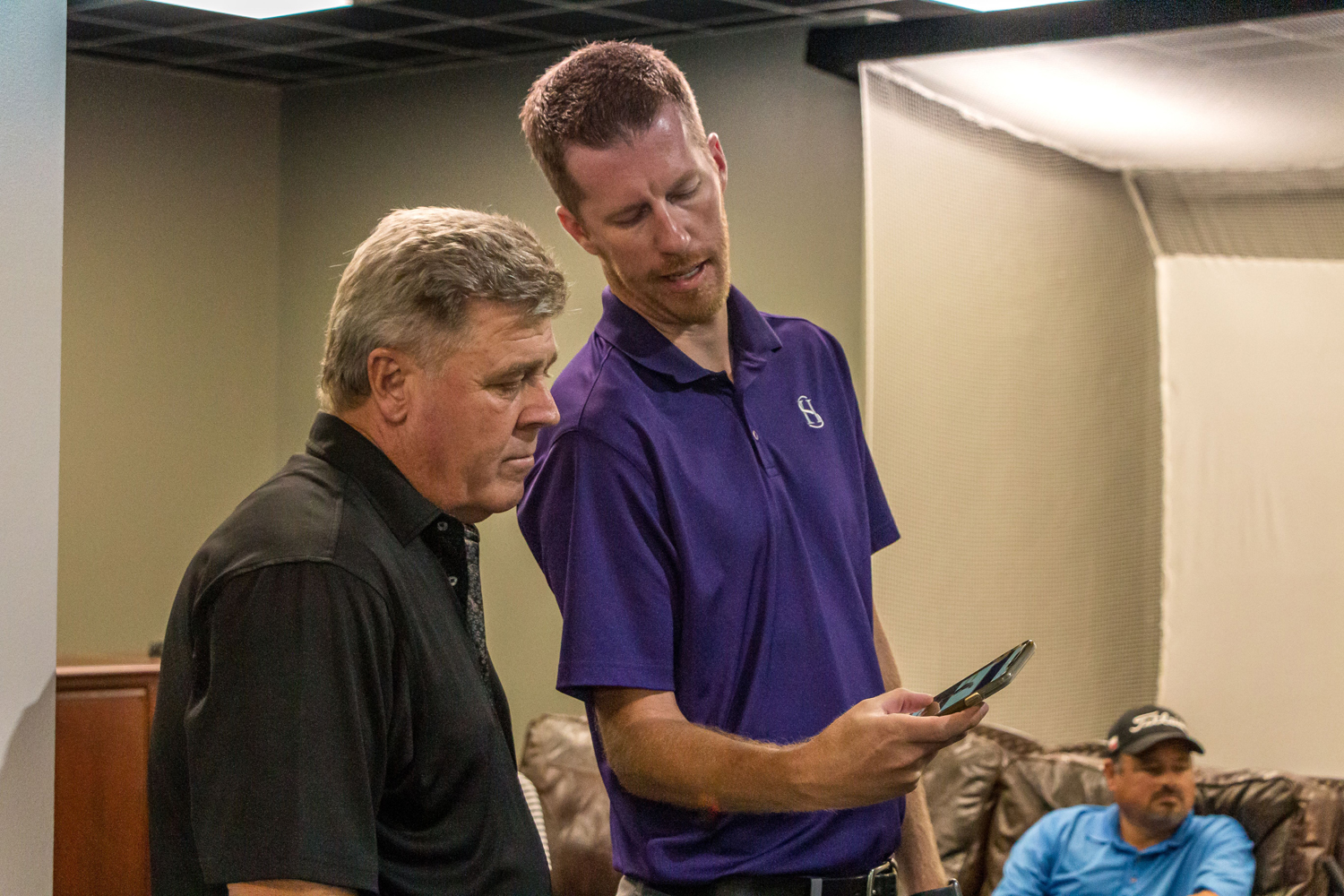 Located in Harris County, right in the city of Houston, Sutton has three teaching bays, two equipped with TrackMan and the other with Foresight Sports technology. In the back, they have four more hitting backs that have FlightScope Mevo Plus, “where you can play golf or get data, either one.” Sutton touted the capabilities of the Mevo Plus and highlighted the indoor putting green housed in his academy building. “The beautiful part about having three different types of [devices] gathering data is you find out how accurate data is, because all these things are close.” When he gets naysayers doubting the validity of golf teaching technology, Sutton says, “Trust me, believe in it.” 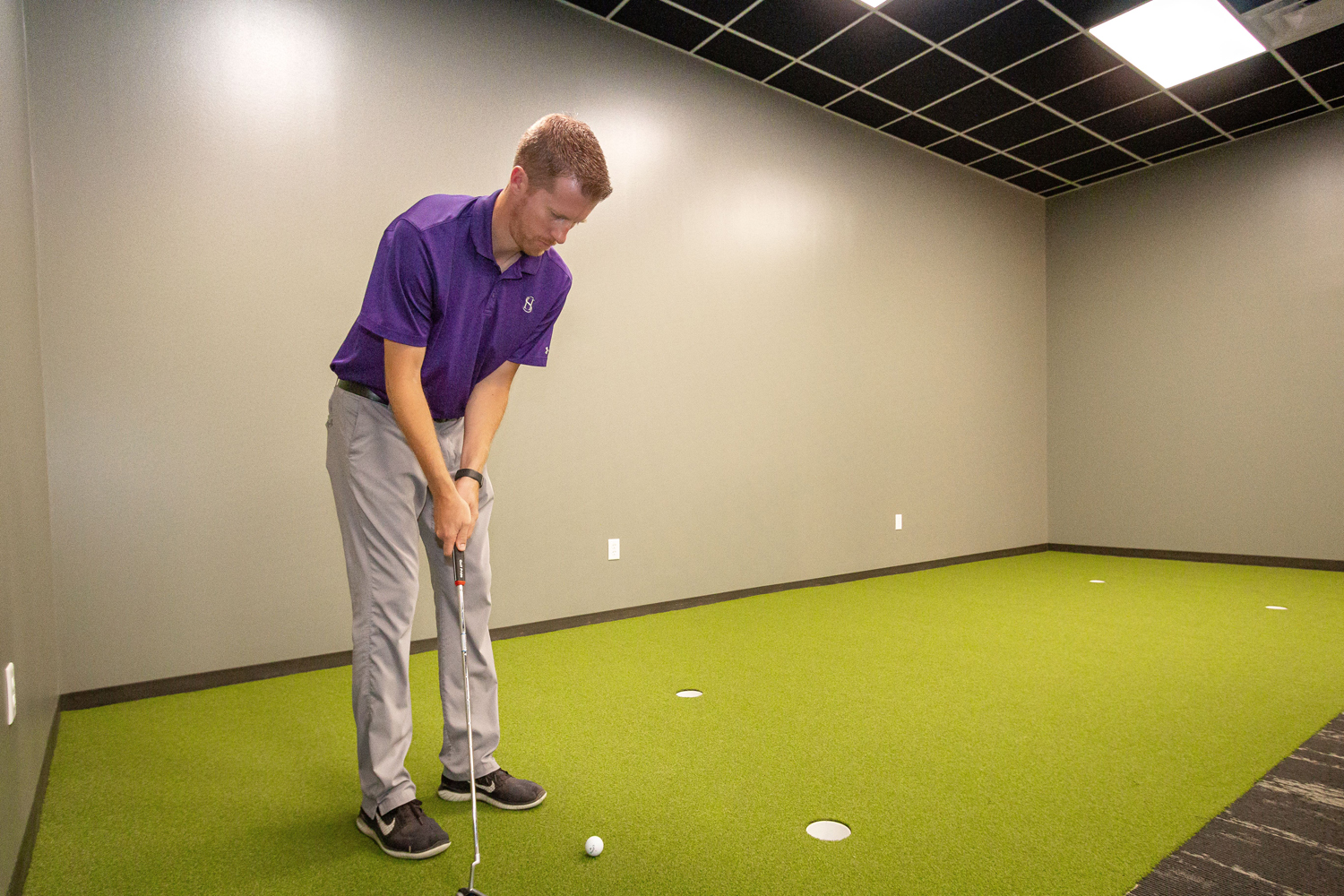 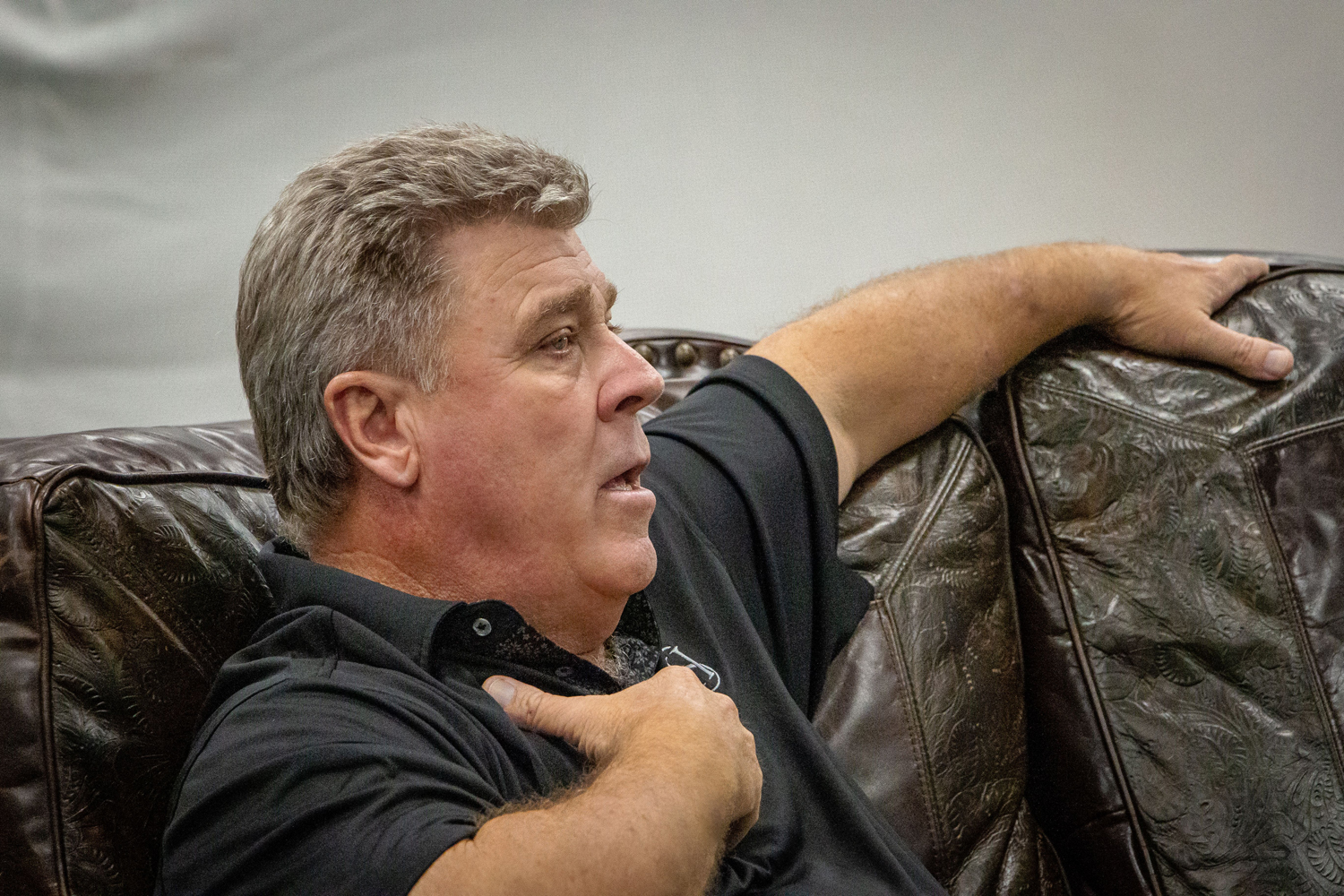 Sutton and Cooper offer a variety of player development programs for juniors and adults alike. Sutton spoke of the monthly programs that have already become popular with golfers of all levels. “I like to call it player development – it’s for anybody who wants to be better,” he stated. “I don’t know a golfer who doesn’t want to be better.” With the 4,500 square foot facility only open since August 1st, Sutton admits they don’t know everything their customers will desire. “We’re fluid,” he says. “Our hours will be fluid, and our programs will be fluid.” This flexibility will depend upon what his clientele is looking for as fall and winter roll around. “As we see what we need to develop, we will develop it for them,” Sutton added. In addition to Sutton and Cooper, former mini-tour player, Will Paulsell rounds out the teaching staff. “I think we have more wisdom in our academy than almost any place,” Sutton states with confidence and pride. “I’m excited about teaching with the two of them.”

With two artificial hips and an artificial left knee, Sutton’s competitive playing days are admittedly behind him, but through his vast knowledge of the golf swing and his insight on what it takes to help golfers of all levels improve, the Louisiana native is engaging his students and growing the game one legendary six-iron at a time.