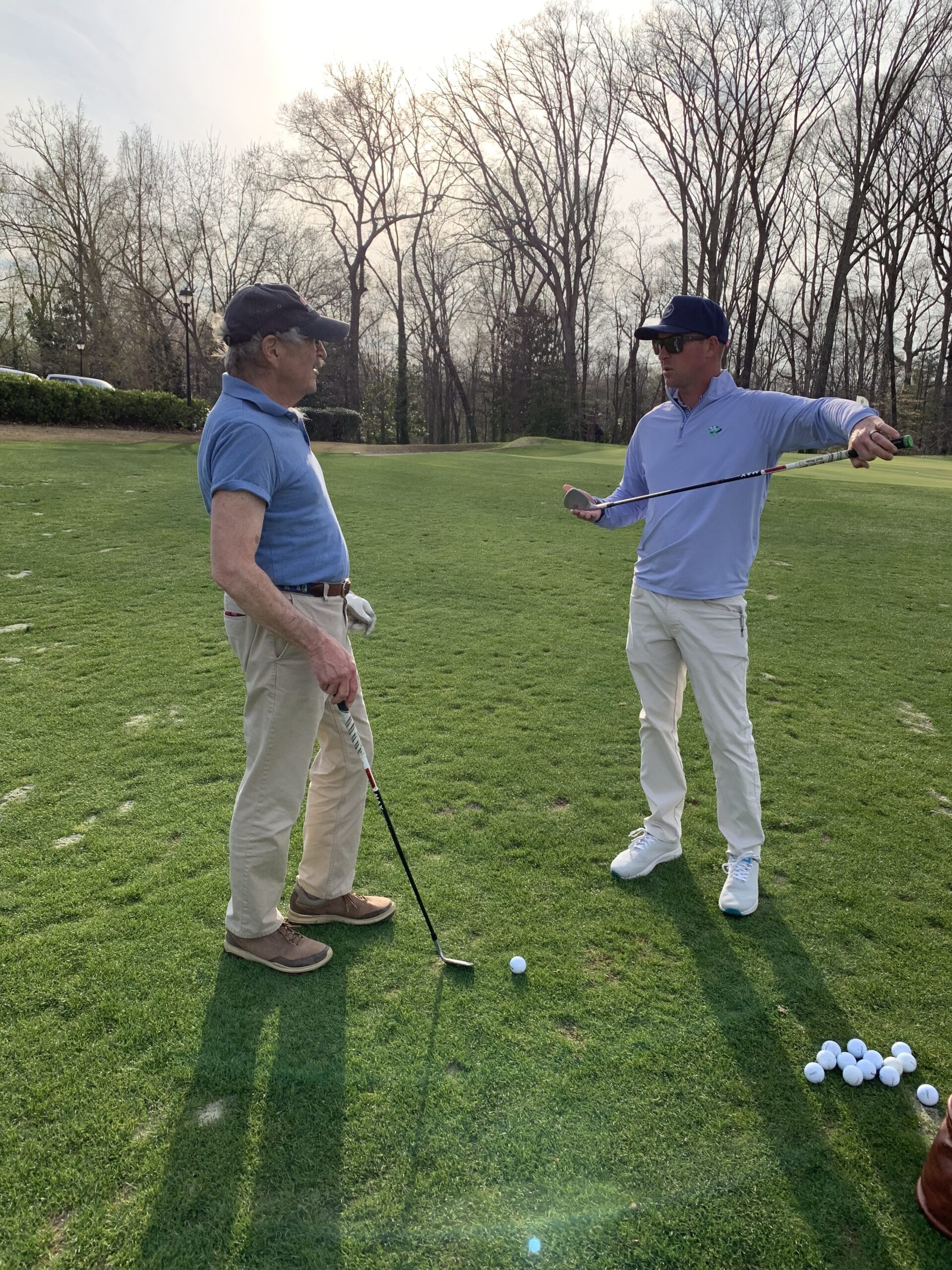 Cody Carter has compiled an impressive resume as a PGA Assistant Professional, PGA Head Professional and PGA Director of Instruction at many quality golf facilities in Georgia and South Carolina. He is now the PGA Head of Player Development at Druid Hills Golf Club in Atlanta, a position he assumed just last November. 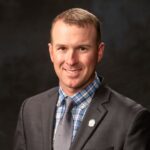 The awards and accolades have also accumulated over the years, with Hilton Head and East Chapter awards in the Georgia PGA Section, Golf Digest Best Young Teacher in America honors, Ping Top 100 Fitter status and most recently, Growth of the Game Teaching Professional recognition from the Golf Range Association of America (GRAA).

Carter grew up near Savannah, Georgia, and took up the game of golf at 13 years old after his grandparents gave him a set of women’s Patty Berg Wilson Staff irons that were about twenty years old at that time. They thought learning golf would be good for him in the business world, moving and shaking and making deals on the golf course. With his home’s rural setting including 30 acres of land, Carter, a baseball player in high school, had plenty of room to hit golf balls and develop a love of the game. He played a year of college golf and joined then joined Marine Corps. 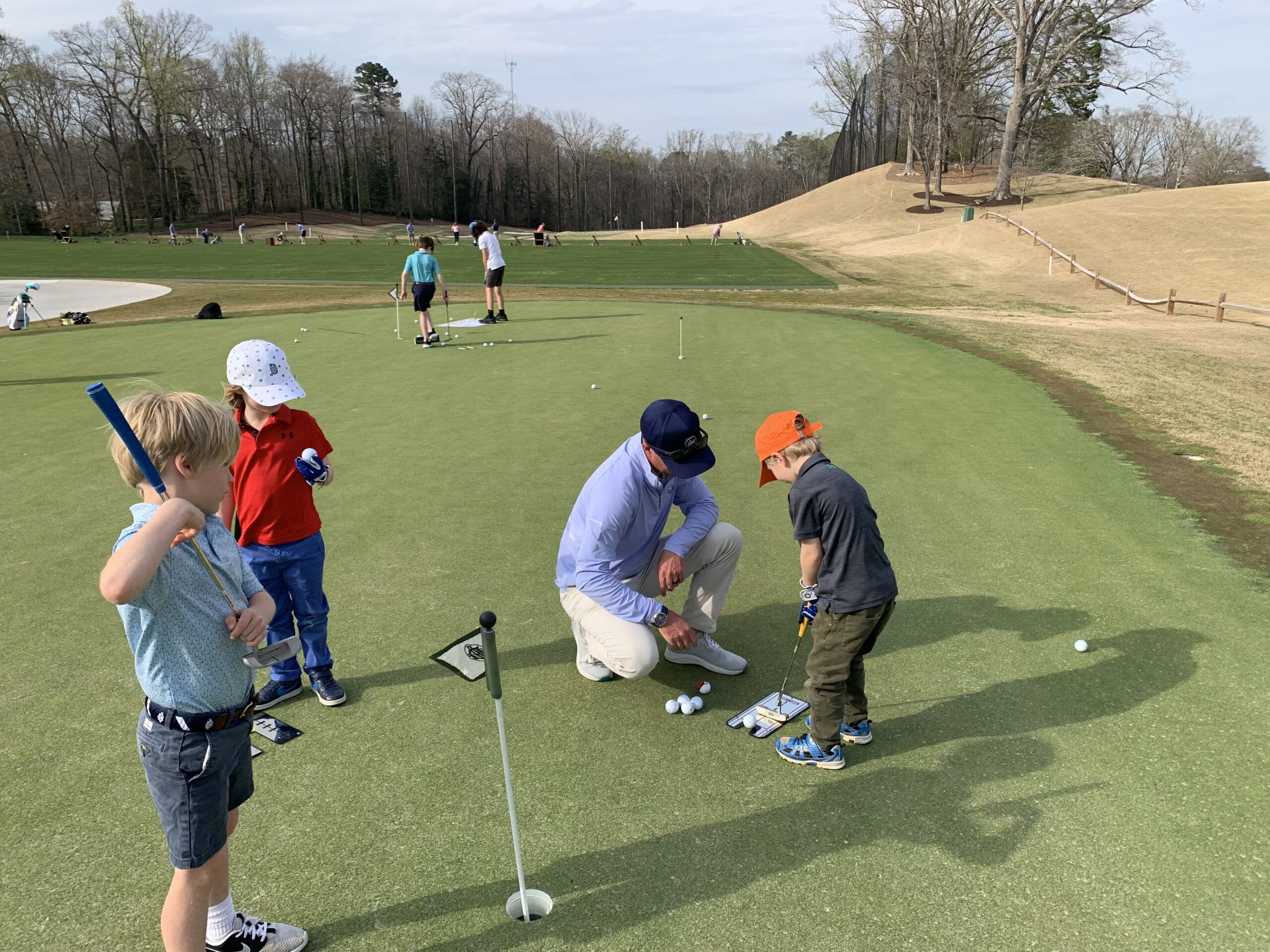 His career in golf started in 2009 when he took an assistant professional position at Hawk’s Point Golf Club in Vidalia, Georgia after the pro watched him shoot a 75 with some friends and offered him a job on the spot. He’d follow that up with two years at Black Creek Golf Club in the Georgia town of the same name.

He went to Savannah Quarters Country Club for one year, before spending six years in South Carolina, first at a small course called Sanctuary Golf Club, and then at The Legends Course at Parris Island, where he grew as a golf professional, starting as a PGA Assistant Professional and working his way up to PGA Director of Instruction. 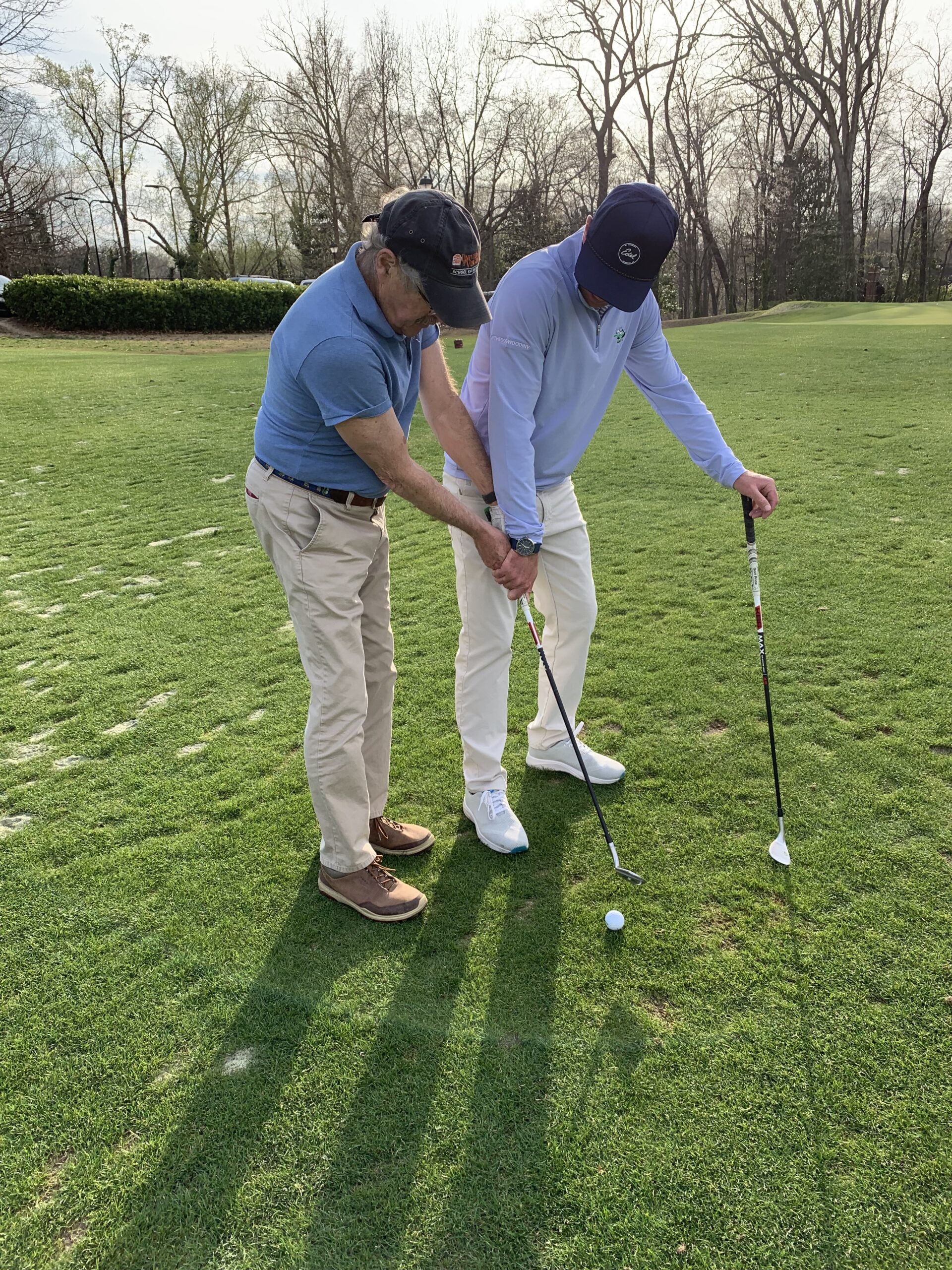 Carter returned to the newly-renamed Club at Savannah Quarters as PGA Head Professional in 2018, but knew that teaching was what he wanted to do. He’d serve the members at Savannah Quarters as Director of Instruction, and now finds himself in an exciting new role at Druid Hills. It’s not uncommon for PGA Professionals to move from facility to facility to continue the education process, gain experience and build their resume, and Carter worked his way up to earn the recognition and stellar reputation that helped attain the great new position at Druid Hills.

Celebrating 110 years in 2022, Druid Hills Golf Club is located just minutes from downtown Atlanta. Self-proclaimed as being “playable and challenging,” Druid Hills was redesigned in recent years by famed golf course architect Bob Cupp. If that’s not enough, Bobby Jones (pictured) was once the club champion. 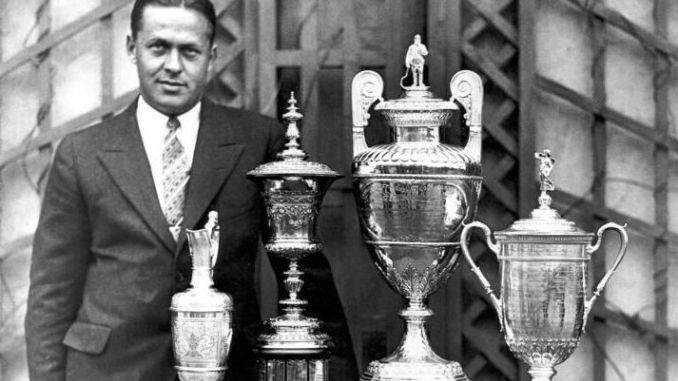 Carter brings his decade or more of teaching to Druid Hills and has programming for golfers of all ages and experience. He jumped right in this winter, and reports that private lessons and group programming are brisk.

“December was good – I gave more lessons than I expected, and January was slammed,” he explained. “It hasn’t stopped, as we’ve had some really nice weather, and I expect a very busy season of teaching and coaching in Atlanta.”

He’s got three junior summer golf schools slated for this year, and a Top 100 golf school series kicking off, with Jeff Smith of Timbergate Golf Course in Indiana scheduled to appear. He’s also running a two-day short game school in collaboration with Titleist that will offer three hours of instruction per day and a full set of three Vokey SM9 wedges for each participant. 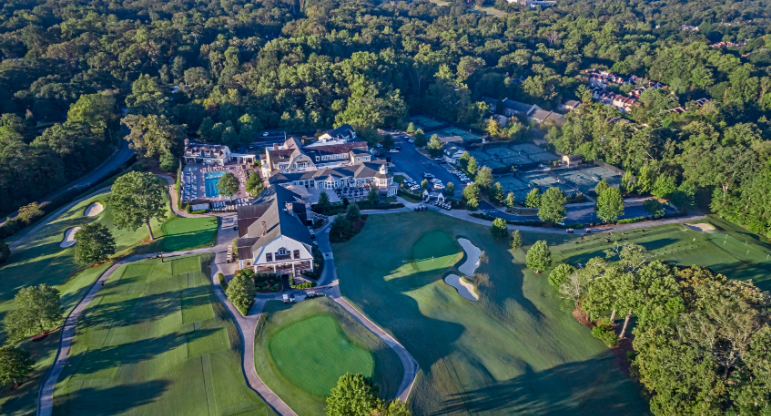 With one of the bays dedicated to club fitting, Carter has already ordered 360 golf shaft that are sure to meet the needs of his new members and students. “We’re going all-in with the learning center and are building a simulator room in the golf house, as well,” Carter stated. They expect a grand opening in September. 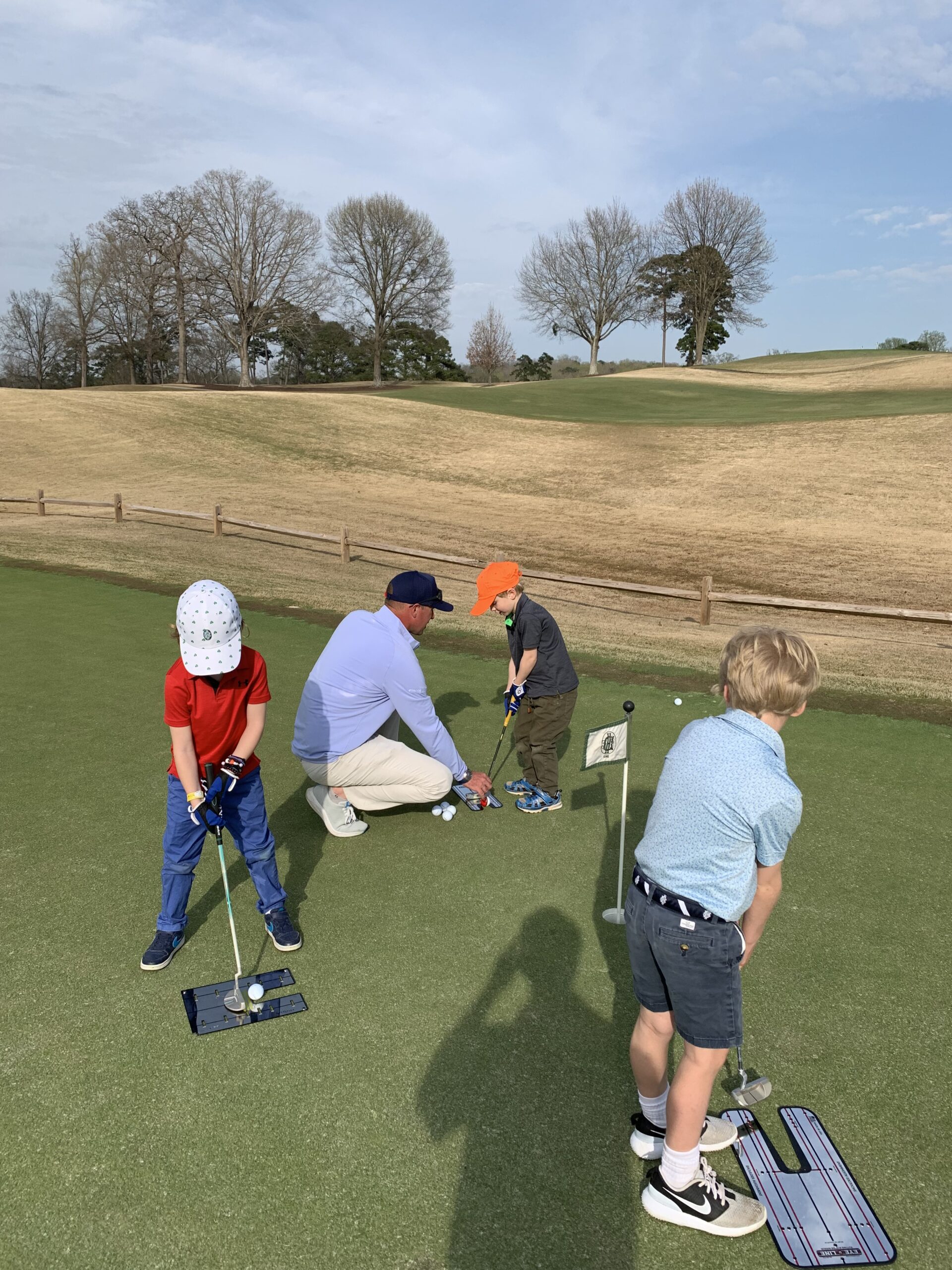 It’s not easy climbing the ladder of golf, avoiding the stagnant roles that sometimes stall the progress of young golf professionals. Carter says he’d spend his off days in those early years, visiting some of the best teachers in his area to observe their lessons and develop his own concepts and philosophies on coaching and instruction.

He’s been at several clubs and filled a few different roles, but Carter says the job at Druid Hills could turn into his long-term, 20-year career. After all, he’s just settling in.