Ben Witter, renowned as one of the greatest golf entertainers 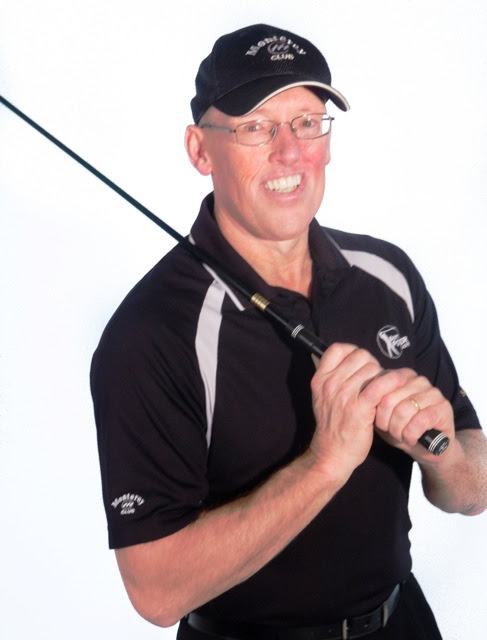 Following a successful collegiate golfing career highlighted by three NCAA All-American Honors, an NCAA National Long Drive Championship, and more than 20 individual titles, Witter played on developmental tours after graduating from Indiana University of Pennsylvania in 1986 as he pursued his life-long dream of playing on the PGA TOUR.

A cancer diagnosis, cystic carcinoma of the jaw, in 1988 re-routed Witter’s career journey from PGA TOUR hopeful to becoming one of the world’s premier golf entertainers. During a period of depression while still hospitalized, Witter got his start when his mother gave him a ball and wedge and told him he needed to figure out his life. Witter would routinely spend hours at a time bouncing the ball with his wedge while still hospitalized.

After being invited to play in a Pro-Am golf tournament by some of his doctors, Witter performed tricks at this event and quickly gained acclaim. He went on to perform at hundreds of golf outings all over the world. Over the past 10 years alone, Witter performed exhibitions at more than 500 events in 38 states and 14 foreign countries for corporate, club and professional tournaments. Witter performed at major championships including the US Open.

While not touring as an entertainer, Witter was an accomplished teacher and 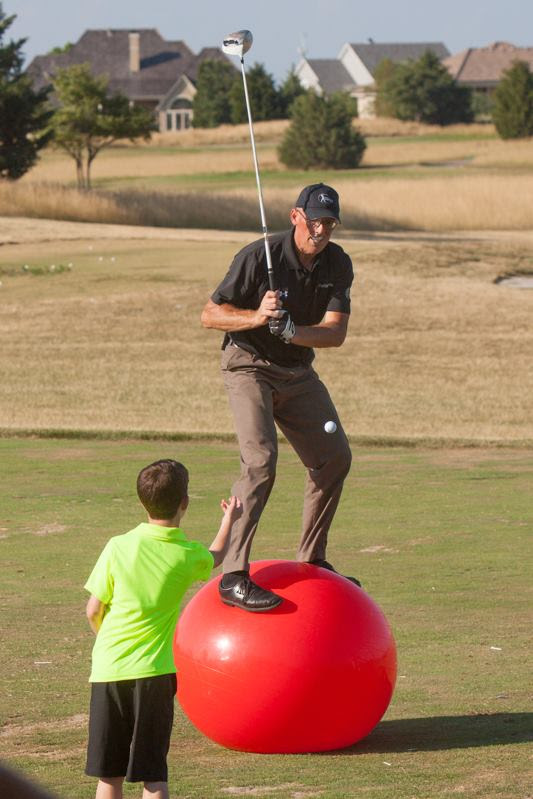 player. He owned Ben’s POWER GOLF Learning Center in Lebanon, Pennsylvania from 2000-2015. He was a 5-time winner of Philadelphia PGA Section tournaments. Among other accolades, Witter was a 3-time qualifier for the RE/MAX World Long Drive Championship; past winner of the World Golf Trick Shot Championship based on technical merit; GolfWeek’s 2012 Entertainer of the Year; and he was a 2008 inductee into the Indiana University of Pennsylvania Athletic Hall of Fame and a 2011 inductee into the Central Chapter of the Pennsylvania Sports Hall of Fame.

Witter went through periods of remission, but battled cancer throughout his adult life since his inaugural diagnosis in 1988, which included bouts with cancer that reached the lung, lower jaw, brain, spine, chest and abdomen. Witter persevered with a steadfast optimistic attitude. He earned recognition as a motivational speaker in tandem with performing his amazing golf tricks – a demonstration of incredible hand-eye coordination, balance, and understanding of his body as it relates to time and space. Witter’s performances included a combination of golf instruction, amazing talent, guest interaction, comedy and inspiration.

Witter was profiled in 2011 in the Lebanon Sports Buzz; his favorite quote was his own, “No one gets out of here alive and no one knows their expiration date. All we can do is live every day to the fullest and dare to dream.” Witter is survived by his wife Ann and their five children Samantha, Alexandra, Margaret, Gabrielle and Nicolas; and his parents John and Linda Witter. Funeral service information is TBA.

2.) A video file featuring a :12 trick shot of Ben Witter performing a trick with Brad Faxon at the 2013 DICK’S Sporting Goods Open.