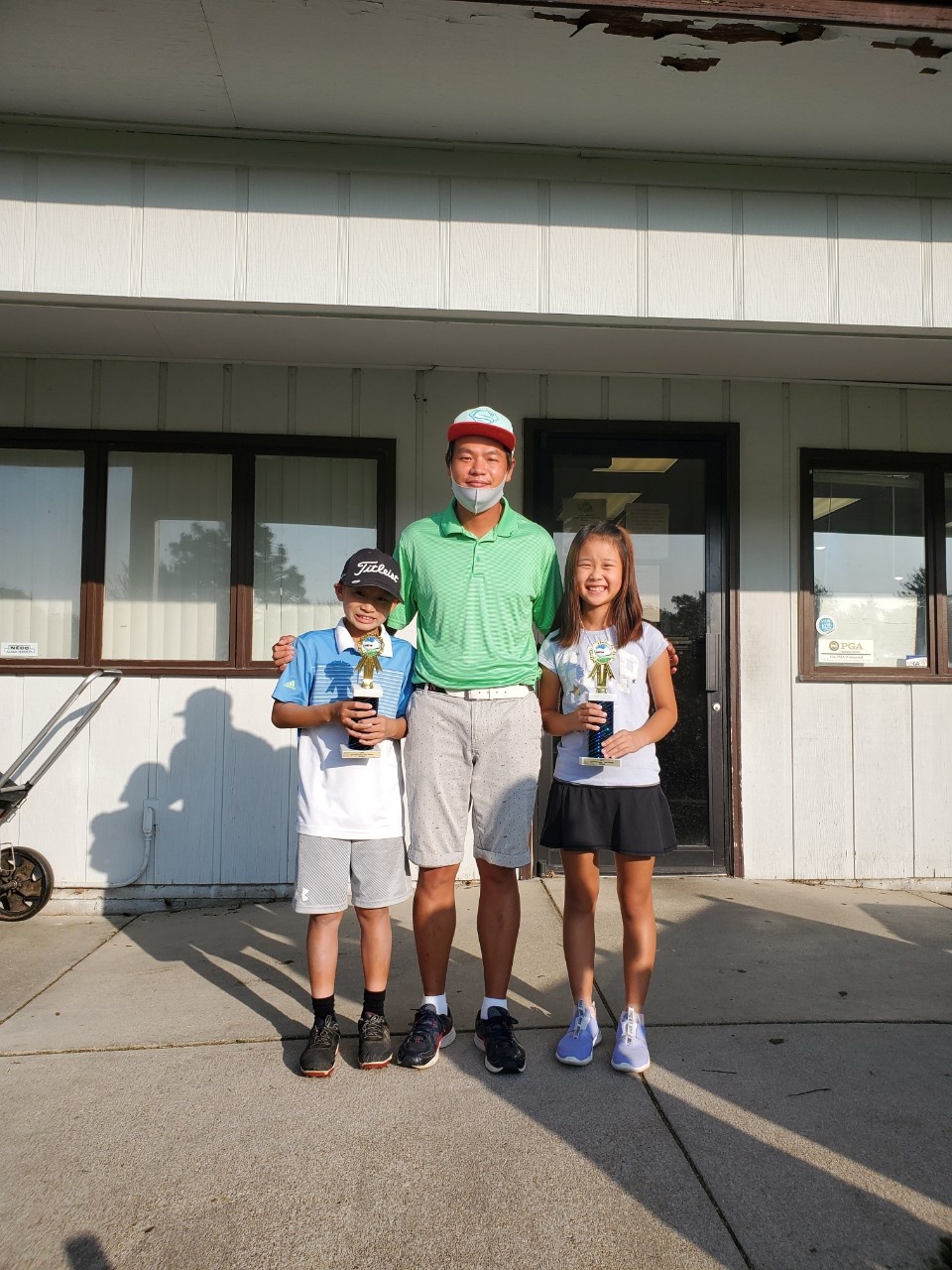 Imagine for a minute, as you read this from your home or office in Southern California, rural Iowa or midtown Manhattan, that you want something so much that you’re willing to travel across the globe to achieve it. Wono Yoo’s path to PGA membership took a few more twists and turns than most of ours, but his perseverance and commitment paid off in the end. 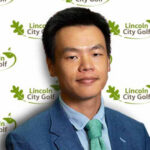 Wono Yoo is a PGA Teaching Professional at Lincoln City Golf Academy in Lincoln, Nebraska. He has an Associate of Science Degree in Golf Management from Keiser University in Florida, and is a graduate of the PGA Golf Management University Program at University of Nebraska – Lincoln (UNL).

It wasn’t until he graduated from high school back home in South Korea that Yoo’s father first raised the prospect of him playing golf. “That was the first time I held a club,” he shared. Yoo and his father took a golf trip to the Philippines, where he would fall in love with the game.

He developed many of the vital technical skills needed to swing a club, but was green in the details of the game. He was given the option to go to Australia or the United States to pursue his golf education, and chose to go down under.

There he attended college for three years, but was dissatisfied with the Australian PGA program. “It just wasn’t a good fit, and this (Australia) wasn’t the path I wanted to take,” he concluded. He told his father that he wanted to go to the United States – the year was 2013. 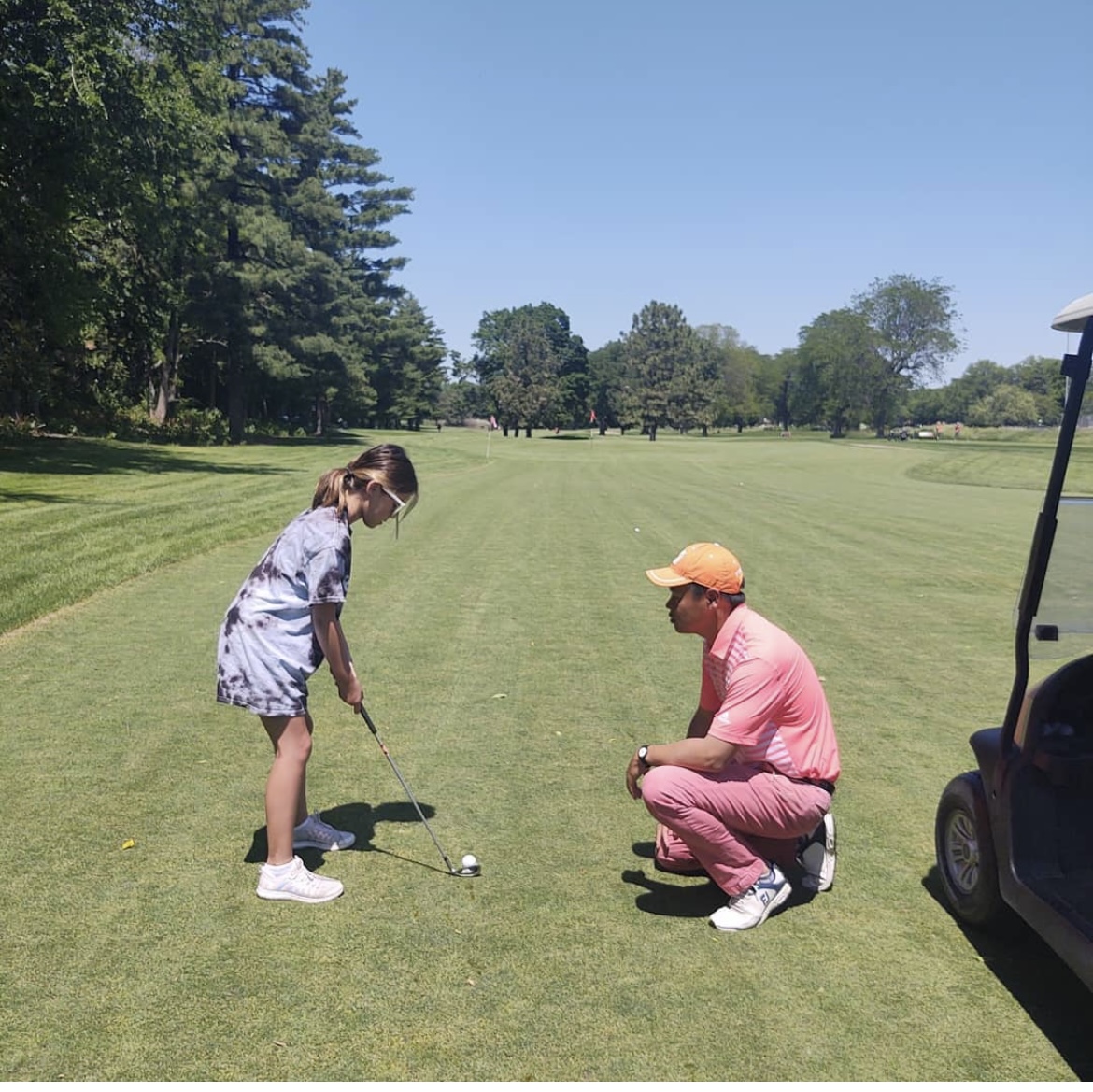 While at Keiser, Yoo started teaching golf to juniors on a volunteer basis, and developed a knack, as well as a love for coaching. After graduating in 2014, PGA certification was his next big goal.

With his father conducting much of the research on the PGA Golf Management Program through a placement agency in South Korea, he was told that UNL was the next step. Yoo didn’t quite know where Nebraska was at the time. But, holding steadfast and focused, he headed west and found his way to Lincoln. After two years at UNL, duty called Yoo back home in 2016.

Conscription in South Korea requires all male citizens between 18 and 28 to perform military service. He went home for two years, satisfied his obligation and returned to UNL to finish school, which he did in 2021. Now, with two college degrees and Class A membership in the PGA of America, he was set to embark on his career as a PGA Professional. 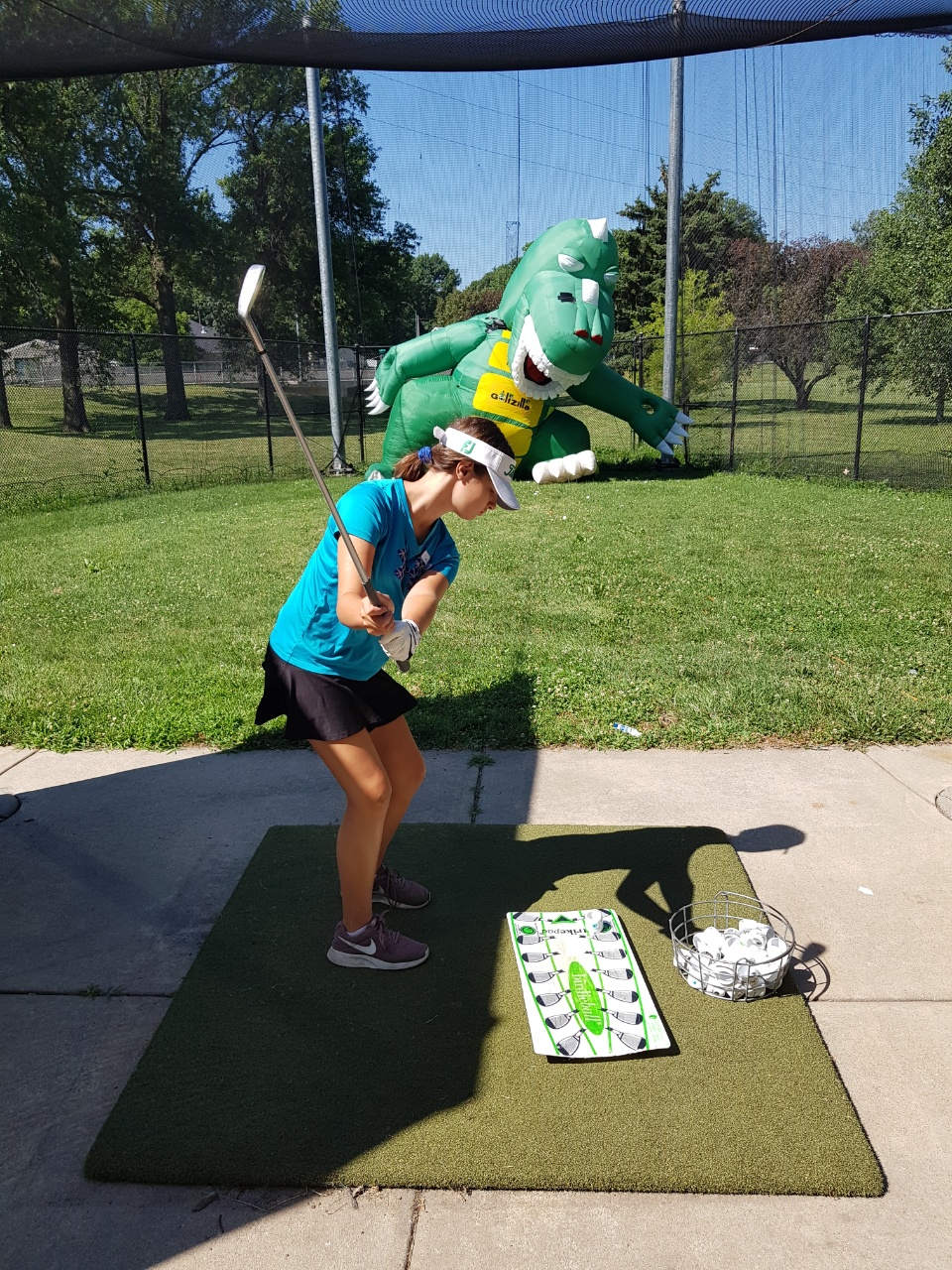 During his time in the program, he met award-winning PGA Professional Joe Canny, formerly of the Lincoln City Golf Academy and Jim Ager Golf Course in Lincoln, and now a member of the UNL PGM team. He would prove to be a valuable mentor to Yoo, as he helped him secure an internship at Lincoln City, where he would further develop his teaching skills. Yoo says he had interviewed at a few private clubs before going home for military duty, but felt teaching was the more desirable route for him

“I started with junior camps and developed a dedicated customer base. With 2021 being my first year teaching full-time, I continue to work with juniors in our camps, and also facilitate junior golf classes at our local YMCA. It’s been a great way to get my name out into the community and promote my fresh take on golf instruction,” Yoo proclaims.

To fortify these budding relationships, particularly with the many Korean juniors who’ve started coming to his facility, Yoo often attends their local tournaments for support. There’s no instruction going on, just a friendly face and a supportive high five before they head to the first tee.

He also takes note of any issues he may see in their game or demeanor, and will address them during their next lesson together. In addition, he has connected with Korean groups in the area to introduce himself and to promote his services throughout the local Asian community. 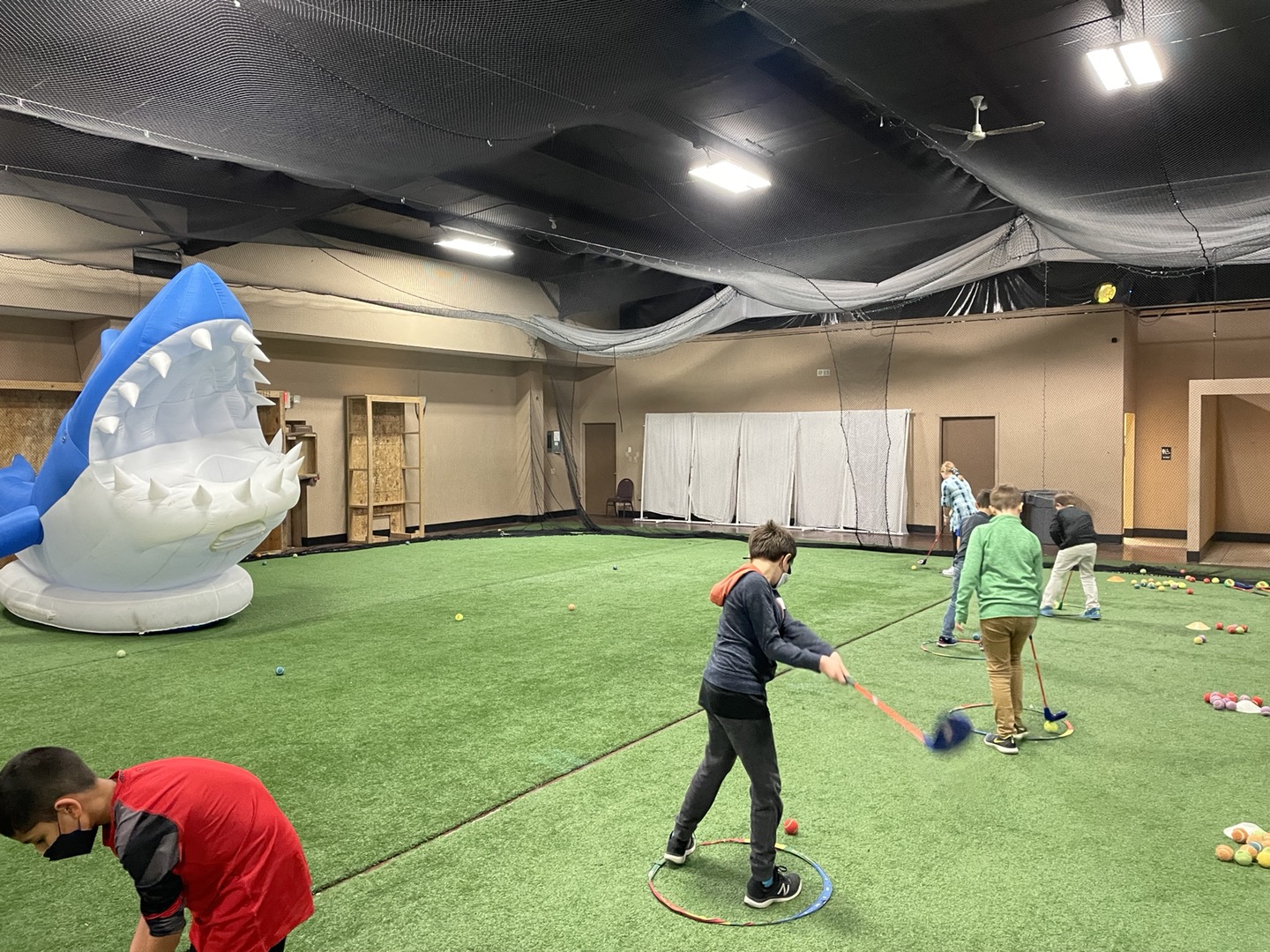 Yoo’s student roster includes an aspiring PGA Professional who will be entering the PGM Program at his alma mater in Lincoln. They’ve worked together outdoors as weather has permitted this winter, and utilize the golf studio at the university, as well. From kids new to the game to prospective PGA Professionals, Woo is helping pave the way for his students.

Golf is more diverse than ever and is beloved in all corners of the globe, and there are undoubtedly many young men and women just like Wono Yoo in countries across the world. Some will apply the diligence and hard work that he has, and others won’t make it. 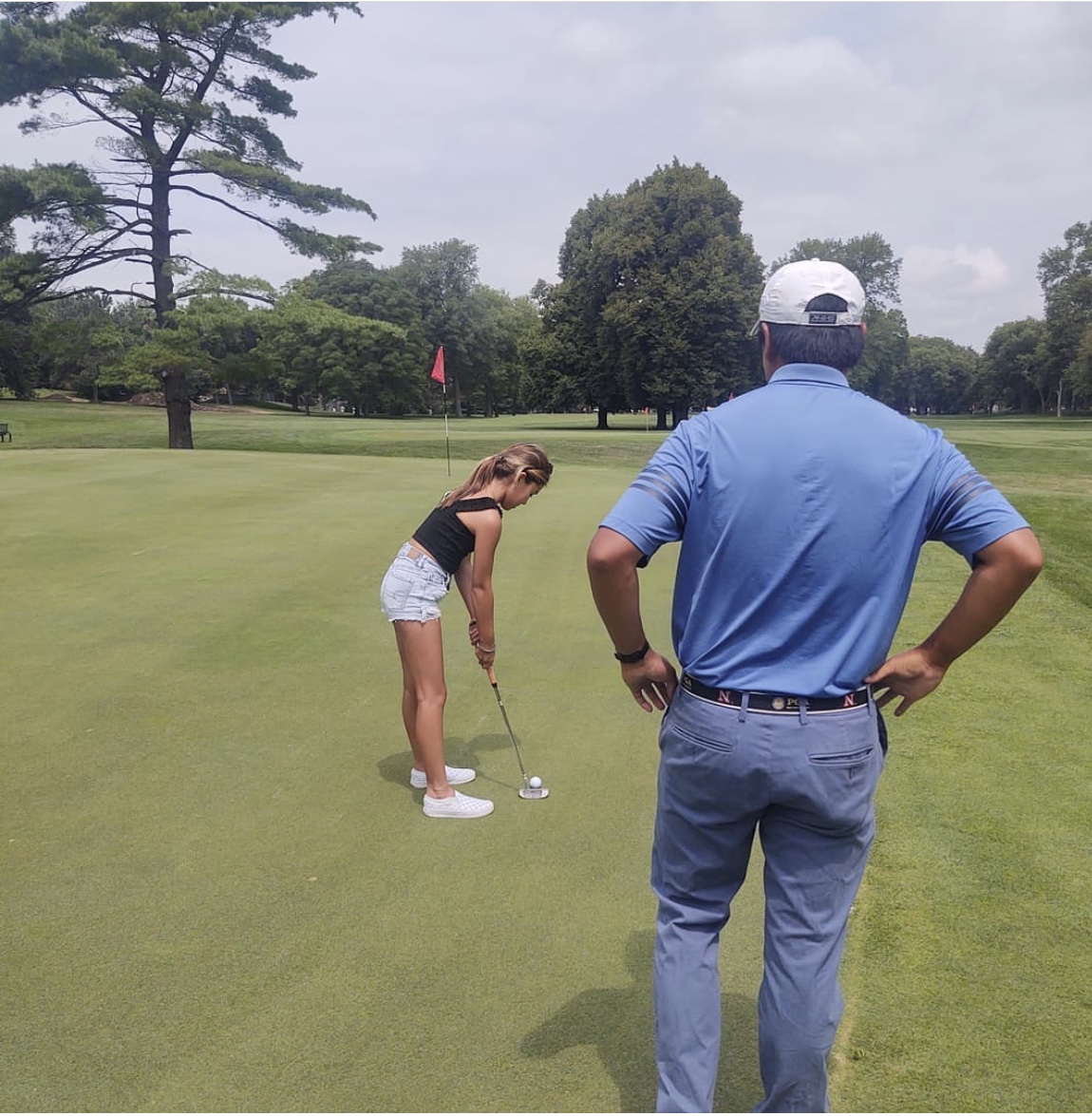 Whatever lies in Yoo’s future will be his to determine, but for now, the golfers of Lincoln, Nebraska are lucky to have a young dedicated new PGA Professional in their midst, truly growing the game on a global scale.

For more information on Lincoln City Golf, log on to http://lincolncitygolf.org/.

For more information on the University of Nebraska – Lincoln PGA Golf Management University Program, log on to https://grassland.unl.edu/pgm.

For more information on how to become a PGA Member, log on to https://www.pga.org/membership.