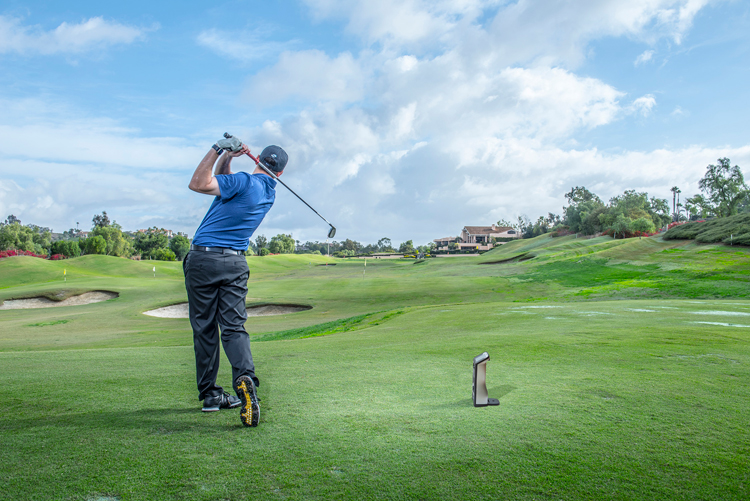 Combining business and pleasure can be a good thing, as is the case with Foresight Sports launch monitors. They’re designed for club fitters, instructors, players, coaches, or even those simply seeking fun and games.

The devices, which include the GC2, GCQuad and GCHawk, use quadrascopic technology to deliver accurate ball and club data that provides immediate feedback for the best chance at improving performance throughout one’s golf bag.

“The simulator gives us a very realistic view for the player when they’re hitting the shot,” said Duane Anderson, a club fitter at The Kingdom, the golf laboratory in Carlsbad, California, used by TaylorMade when working with professional and amateur golfers. “They can actually look up into the screen and see the ball fly, which is a big advantage for us, because previously we didn’t have much of a visual at all for people to look at.”

TaylorMade is among several manufacturers that use the GCQuad for testing and fitting, and Rick Cuellar, Foresight Sports’ Director of Sales, says more fittings have been conducted on the company’s GC technologies in the past nine years than on all other launch monitors combined. 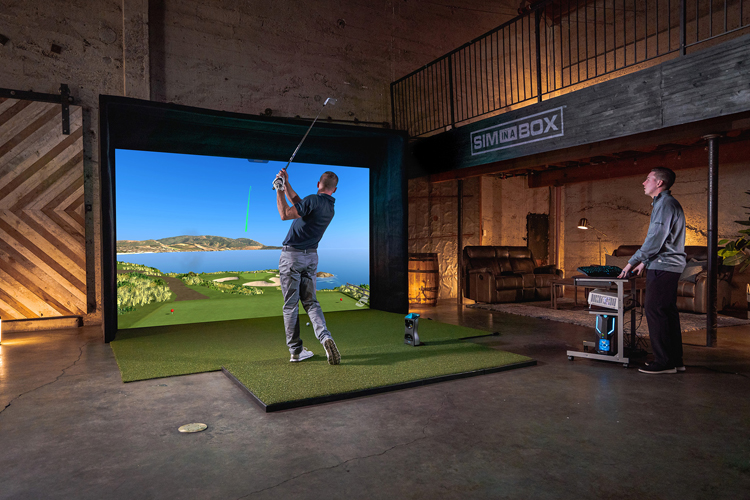 Anderson says the device’s accurate measurements between ball and club are crucial to proper fitting and getting the right clubs in a player’s hands.

“It’s really powerful to have these visuals to explain it numerically but also to show it visually to help people understand,” he said. “As a fitter, I’m not here to teach, but if I can at least have them understand why their golf ball does what it does, now I can set up the golf clubs to help out, and they’ll have the confidence to take it to the course.”

The GC technologies can also be used as an indoor/outdoor entertainment device at retail outlets, golf courses and homes. The accuracy and reliability are well-suited for those environments because when integrated with Foresight Sports’ FSX platform, it provides the ultimate experience in 3D simulated practice, play, and gaming.

“The feedback we’ve been getting from our customers has been fantastic,” said Jaime Slocum, the owner of Club 14, an indoor golf practice, fitting, teaching, and entertainment facility in Windham, New Hampshire. “This is a top-of-the-line product that’s ideal for what we do.”

Slocum says Club 14, which has six simulators, does the bulk of its business through the entertainment angle, with 80 percent of customers coming in for that purpose. Even though only 20 percent use it for lessons and fittings, Slocum says the technology enables users to learn even while just having fun. 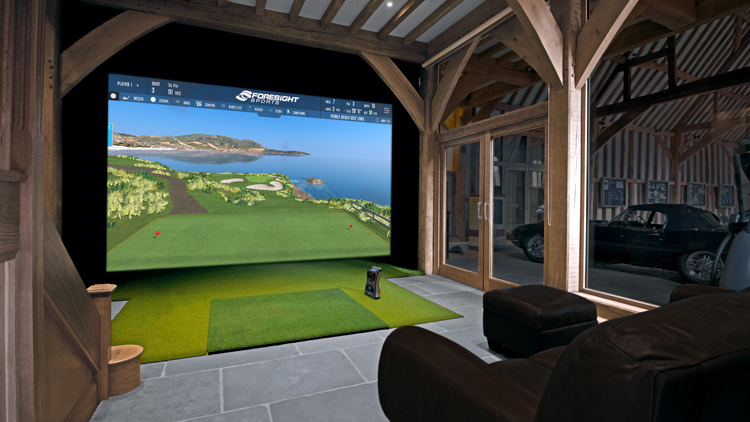 “The fact that it’s camera-based instead of radar-based makes it ideal for our use because the ball flight is so much longer,” she said. “Players can actually get a feel for what the ball is doing, as compared to some other launch monitors and simulators. Our instructors love it, too. I don’t think you can beat it.”

The company’s Total Range solutions also deliver everything a range operator might need when it comes to pay-per-play gaming and analytics.

“The Total Range experience is comprised of our GCQuad unit embedded into a proprietary driving range bay divider with FSX software presented on a touchscreen monitor to navigate the software and a flat panel monitor for viewing,” Cuellar said. “The Total Range system is designed to integrate with traditional driving ranges looking to add advanced technology features to upgrade to an entertainment range style capability.”

Cuellar, who says the company has grown from five employees in 2010 to 95 today, with that number expected to double by the end of next year, is proud of the fact that more than 150 Tour-level players use one of Foresight Sports’ devices to improve their games.

“That’s big for us because it says a lot about the quality of our products,” he said.

Future plans, according to Cuellar, include getting into other sports, but golf will likely remain the company’s driving force in sales and focus. 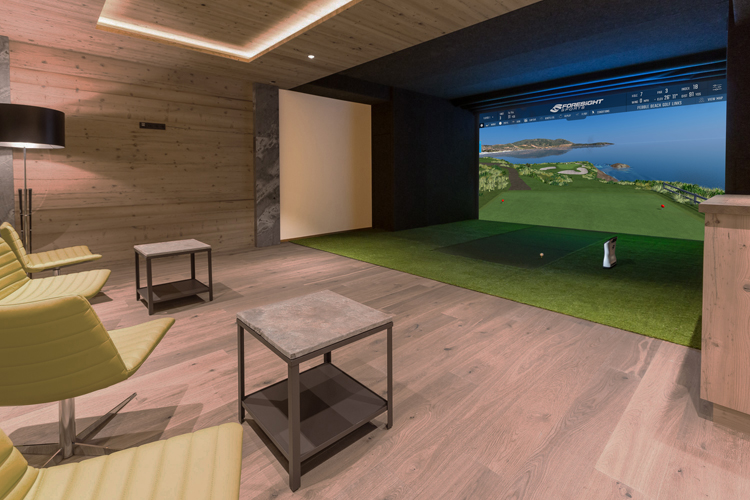 “We changed the game in the industry because of what our launch monitors can do and how they can be adapted to a variety of uses,” he said. “Our products are all-encompassing. Everybody else is trying to be like us.”